Why Nonprofit Organizations should use Social Media? 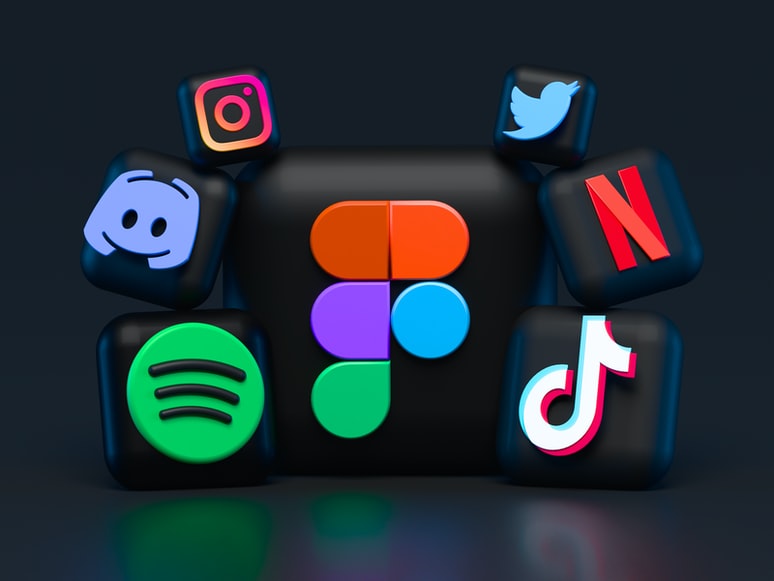 Social media is undoubtedly a crucial part of the 21st century lifestyle. It has its positive and negative sides but it is undisputable that a social media presence, if properly used, can significantly promote nonprofits and small businesses, and overall improve their online marketing.

The process of using social media for nonprofits, like any other business process, has unique challenges, but its benefits and advantages are undeniable.
Considering the fact that nonprofit organizations often have limited resources and budgets, a clever use of the social media platforms should be a key component in how they build their marketing strategy. But even though the social media marketing placement for nonprofits can be conducted in a manner that does not cost much, that does not mean it is not efficient. On the contrary, it is one of the most effective ways to get the organization’s message out and to further share that message on various levels. 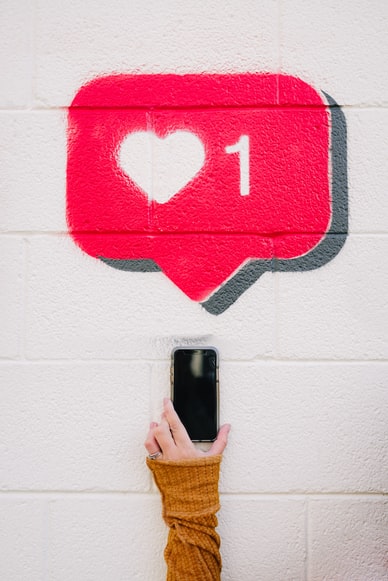 With one of the common goals of all nonprofit organizations being to promote and inspire change and improvement in the society, it is of paramount importance to effectively communicate and spread the mission of the organization, attract attention to the desired cause, and propagate new initiatives, campaigns and events. With the use of social media, this can be done in such a manner that various different target groups of people are reached. These people are potential supporters, volunteers and advocates of the nonprofit, and the correct use of the social media channels is building communities among these people concerned about common issues important to them. As previously stated, not only the use of social media, but its correct and strategic use is necessary to achieve the desired success and take advantage of all the benefits it has to offer. Most of the people nowadays are leading a fast, ‘on the go’ lifestyle, in which just a passive presence on the social media platforms is unacceptable. Nonprofits need to be active, know which crowd can be brought closer to their cause by using each social media platform, and have an attraction and engagement plan according to that. 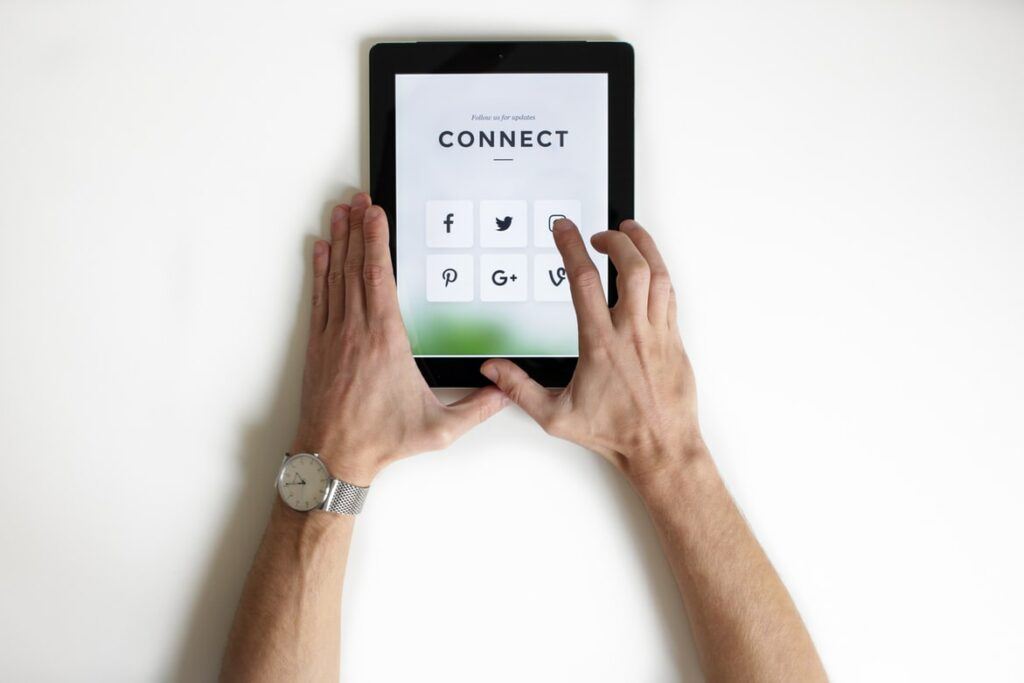 As social media is mainly an unrestricted sharing space, and chances are, it will reach more people than the more traditional media channels, it is a smart choice to use it to promote different events supporting the organization’s cause, like for example, protests, marches, meetings and boycotts. This will result in inspiring and encouraging a bigger amount of people to take action and join the cause. Even if not every single person reached is stimulated to specifically act towards the promoted aims, the social media presence of nonprofits can simply cause people to think more about some of the pressing societal issues of today, and even that is a enormous step away from ignorance and living in the dark. The benefits of using and having social media for the nonprofits are huge and most important ones are:

The continuous and fruitful social media promotion of the nonprofit organizations and their aims and goals, and steps being taken towards reaching those objectives, is just as important as the sharing of the organization’s accomplishments and achievements. This will not only be a part of the celebration of any big or small victory, but will also further promote positivity and attract additional support, due to the fact that it is undeniable that people love to be part of a success story. As one of the best examples how social media campaigns should be run in order to have success check the work of WWF on their social media profiles and get inspired to create your own social media message and strategy.