The project SINet is funded by the Europe for Citizens Programme.

The European Union is made of its citizens and for its citizens! ​Encouraging and facilitating citizens’ wider involvement in the European Union and what it stands for is of great importance. This ranges from the need to increase their participation in current affairs to the need of ensuring a broader understanding of the history of the European Union (hereinafter “Union”) and its origins in the aftermath of two world wars.

The Treaty on the European Union of 2009 (the Lisbon Treaty), entered into force on 1st December 2009, led to a number of changes towards bringing the Union closer to its citizens and fostering greater cross-border debate about Union policy issues. Article 11 of this Treaty introduced a whole new dimension of participatory democracy.

Europe has a challenging agenda for the next years, with serious issues at stake. With decisions and policies needed on issues ranging from economic growth, security and Europe’s role in the world, it is now more important than ever for citizens to take part in discussions and help shape policies. Considering the European citizenship as an important element in strengthening and safeguarding the process of European integration, the European Commission continues encouraging the engagement of European citizens in all aspects of the life of their community, thus enabling them to participate in the construction of an ever closer Europe.

In this context, the Europe for Citizens Programme (hereinafter ‘Programme) adopted for the period 2014-2020 is an important instrument aimed at getting the Union’s 500 million inhabitants to play a greater part in the development of the Union. By funding schemes and activities in which citizens can participate, the Programme is promoting Europe’s shared history and values, and fostering a sense of ownership for how the Union develops.

Project funded by the Europe for Citizens Programme

A description of the project, has been published online at the following address: Project Card​ 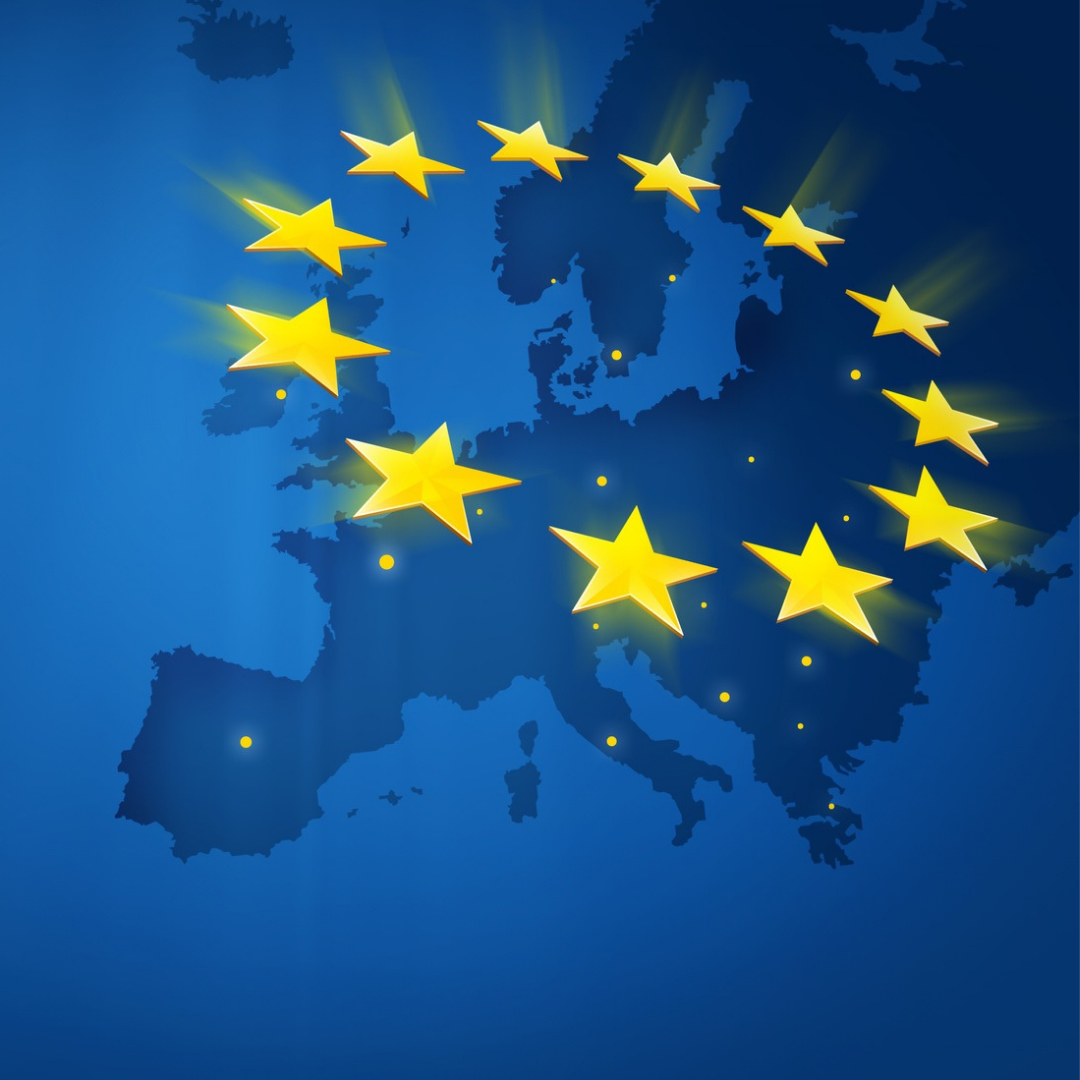 For ensuring transparency and visibility of EU funding, the project “Social Innovation Network” is online on the Europe for Citizens Project Results Platform​.

A description of the project, has been published online at the following address: Project Card​

The ‘Europe for Citizens’ programme Project Results Platform is accessible from DG HOME website​​, EU citizenship Portal​ and EACEA website​, it offers a comprehensive overview of all projects selected under the current programme.

The purpose of the platform is to serve as a project database, with project summaries and links, to better disseminate projects’ results and finally to enable beneficiaries to identify potential partners for future projects.