The Need to Consider Social Equality to Grant Environmental Quality 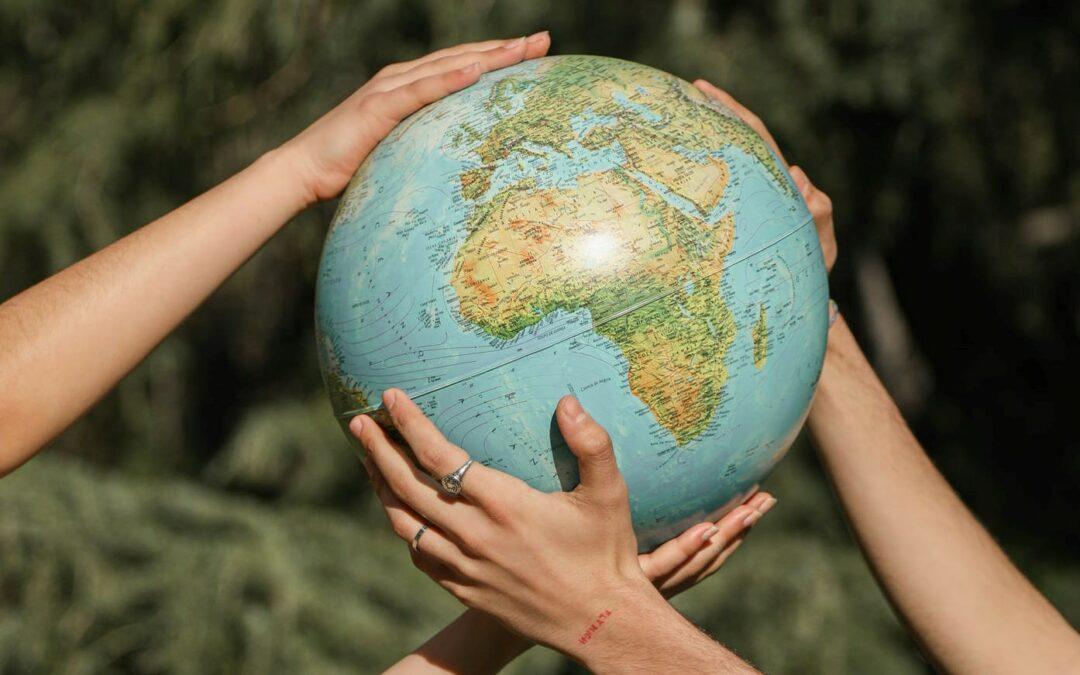 The limits of the concept of sustainable development

The bottom line of the concept of sustainable development (SD) was initially set by the definition that the World Commission on Environment and Development published in 1987. They defined SD as “the development that meets the needs of the present without compromising the ability of future generations to meet their own needs”. Authors such as Sachs (1999) referred to the underestimation of the social implications that this definition of SD presents. The Brundtland definition of SD took for granted that the distribution of positive and negative impacts, generated by development –understood inhere as economic growth – would eventually benefit everyone in the same way. However, it became apparent that the pursuance of growth, apart from harming the environment, doesn’t affect all individuals in the same way. One of the reasons that could explain the limitations of this definition of SD could be its prioritisation of inter-generational equity over intra-generational equity, undervaluing potential uneven distributions of negative outcomes across populations (Logan and Molotoch, 2007). 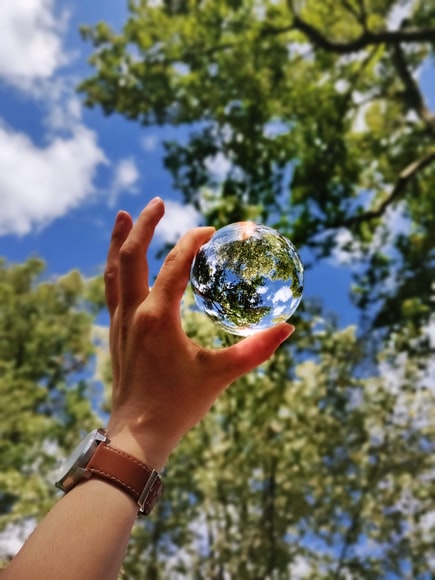 Examples of the achievements of the environmental justice discourse are its influence on changing corporate environmental policies and passing legislation at local, regional and national levels, to address the negative consequences of the transnational e-waste trade by preventing multinational IT manufacturers from exporting e-waste to countries across the global south. Further accomplishments of the environmental justice movement are the initiatives formed, at a regional and local level, to work with the local communities from within the areas heavily impacted by the hurricane Katrina. It became apparent that the areas with higher victim rates corresponded to areas where the population mainly had an African-American background. Some of those initiatives are still active and work to create equitable and just neighbourhoods that are able to show a greater resilience in case of something similar happens in the future. 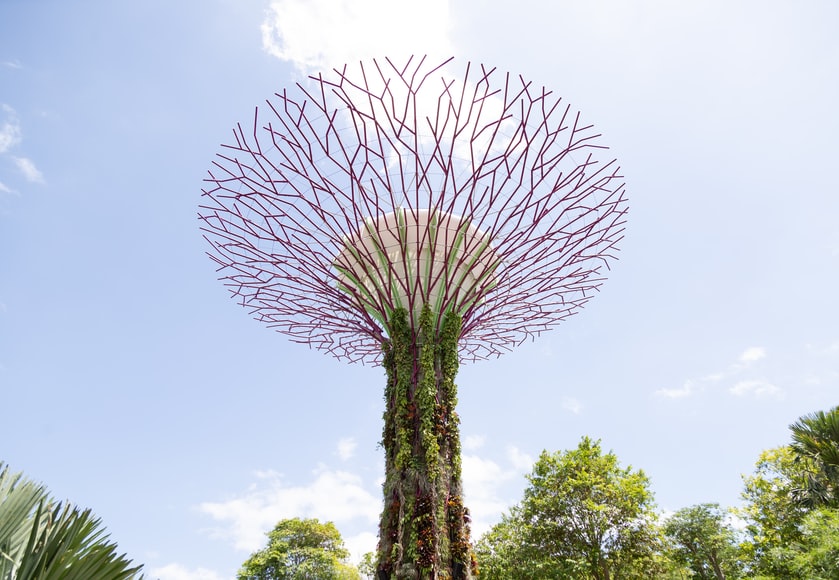 The advantages of considering environmental justices when it comes to develop the concept of sustainable development.

The concept of environmental justice been defined has been defined through single-event experiences whose lessons learned have served to shape the legitimacy of the transnational networks that push and shove vested corporations and slowly press governmental powers. Furthermore, the consideration of environmental justice in pursuing sustainable development allows to look into reasons that cause environmental and economical instability rather than focusing on the  limitations that affect the concept of sustainable development  (Middleton and O’Keefe, 2001).

The concept of environmental justice highlights the need to respect inalienable preconditions of human equality to grant environmental quality. The EJ discourse has provided conceptual and procedural practicalityt hrough plethora of themes that shape its domain and through the redefinition of new forms of advocacy, fostering new opportunities for policy change and the design of new problem-solving mechanisms in terms of linking sustainability with social justice (Agyeman et al., 2016).