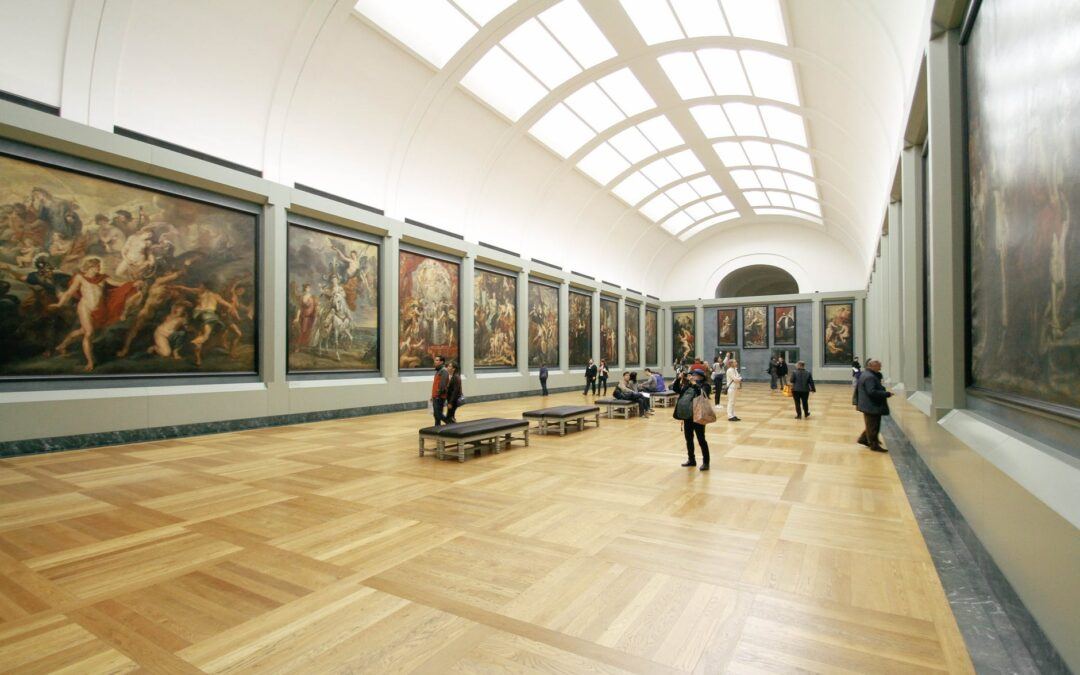 When talking about sustainable communities and development we must keep in mind that the technology is a great and fundamental tool to help in the path of progress, but it is not the only one. Unexpectedly, or perhaps not, coming back to our roots and our native culture could help lead this process and become closer to our territories’ traditions. Museums are known to be the best instrument to preserve history, culture, tradition, and memory. Thus, museums were the starting point of an innovative international project: EU-LAC.MUSEUMS.

This project was conceived under the auspices of ICOM (the International Council of Museums: http://icom.museum) in 2014. It has received more than two million euros from Horizon 2020- the European Union’s biggest ever research and innovation project- and run from 2016 to 2020. One of the aims of the research was to provide a better understanding of the cultural, scientific, and social dimension of the relationship between the EU and the LAC (Latin America and Caribbean) countries, promoting also a better cooperation between these two regions. The goal was to create a common vision for sustainable, small to medium-sized local and regional museums and their communities. The project wanted to analyse the practices of the museums and the impact on their communities. All of this started also from the idea that the community museums, particularly in the regions of Latin America and the Caribbean, have a particular importance in handling the situation of under-represented communities to make them stake a place in history and also in contributing to environmental sustainability and community empowerment. In fact, museums are recognised to be neutral spaces that can reach all the levels of community and build social cohesion. The museums had also the responsibility to show the shared cultural, political and economic ties between Europe, Latin America and Caribbean. Some international museums experts were partners of the project and worked with the aim to create a sustainable dialogue between the communities but also to investigate about the different heritages and share them with the world. 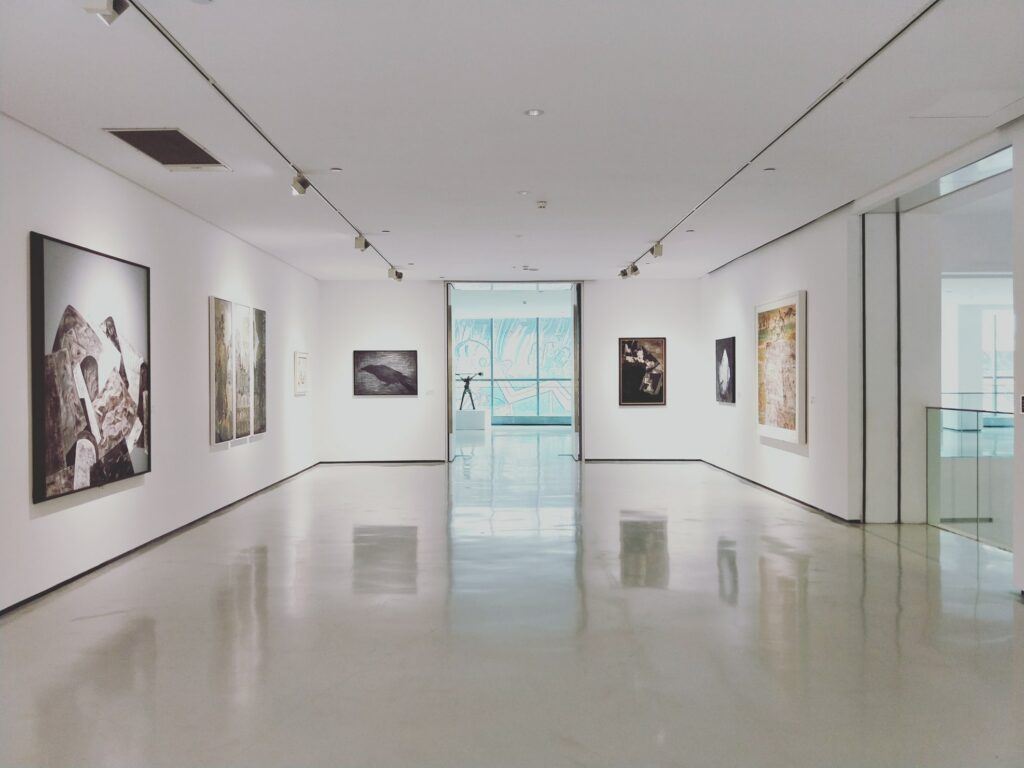 But where is the link between museums and sustainability? Already in the early 1970s George Henri Rivière and Hugues de Varine advanced the concept of “ecomuseum”, challenging the institutions to look beyond physical boundaries of the museums. According to other authors, in fact, museums should help in contributing to community development and indeed one of the goals of the project EU-LAC MUSEUMS is the creation of a museum whose core initiatives are anchored in local communities. Moreover, the 22nd General Assembly of ICOM in Vienna in 2007 transformed the notion of the traditional museum into one “at the service of society and its development”. This concept has been particularly important in Latin America, especially for its colonial history and diverse identities. That is why now we will analyse how this project was developed in four museums in the northern Peru and which was its impact. The four museums (Túcume, Sicán, Chan Chan and Huacasde  Moche) were selected by some academics because of their strong ties with their communities, even if facing many challenges like the constant changes in the social, political and economic fabric of local territories, as well as climatic instability. These museums have been working on strengthening the local community and its awareness of local and regional traditions, having the advantage of strong existing relations with the local communities, collaborating with them to reach their goals. 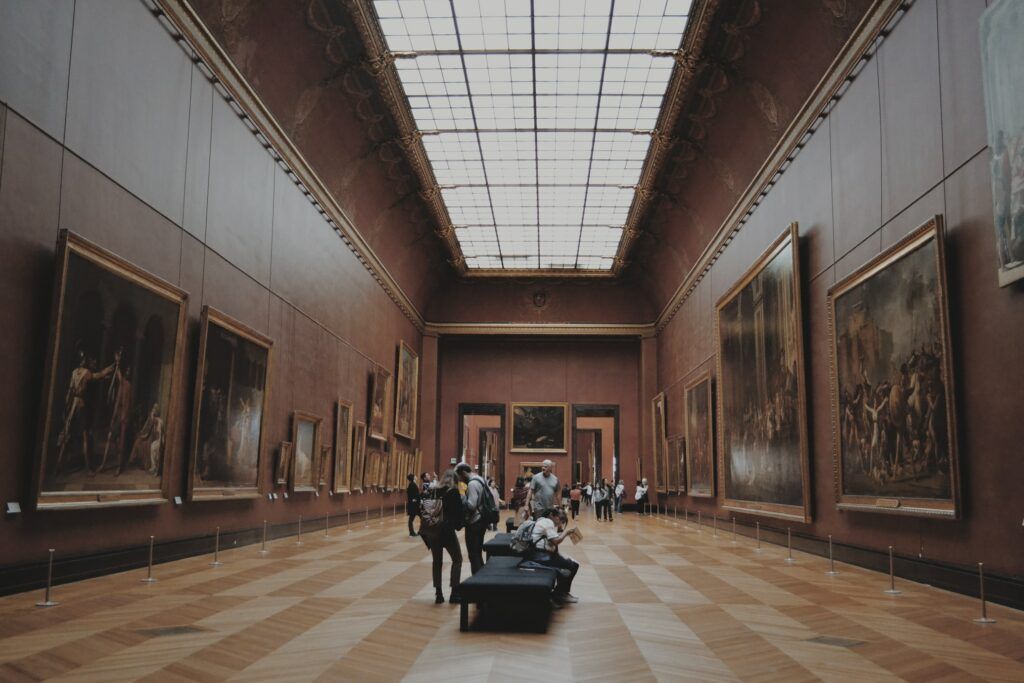 During its first year of implementation, the project aimed at promoting sustainability, regional integration, education, and the application of new technologies. In a first phase the museums inaugurated a serie of workshops to strengthen the ties with the communities. Many workshops regarded ancient traditions and it became evident that most of the local residents feared that these kinds of traditions were in danger or bound to disappear. By evaluating these workshops, the study showed how the achievement of sustainability was linked to the strengthening of museums’ role in reviving popular traditions and fostering the knowledge to preserve local identities, otherwise destined to disappear. Moreover, some activities were implemented to ensure a sustainable use of the heritage as a resource to address different community challenges. All these activities were carried out keeping in mind the definition of a sustainable museum as a museum that recognise the economic, political, socio-cultural, and environmental concerns of their territory as “fundamental considerations in institutional management, and that involves and supports community members in actions of preservation, appropriation, capacity building and the responsible use of heritage resources”. Education is fundamental in this project, because its aim is to disseminate the work carried out by the museums in their communities, but also because the museums try to transmit the local values that are necessaries for some local groups to survive. That is why the four museums developed different initiatives about the education, especially about knowledge of local traditions. Different workshops were held with these ideas in mind and included dances, stories and performances linked to the oral memory of different communities and the region’s pre-colonial past. All of this does not only create and strength regional identities but also promotes the development through education and the appreciation of local heritage. The actions regarded also environmental challenges and the preservation of the environment with a particular stress on the archaeological heritage. 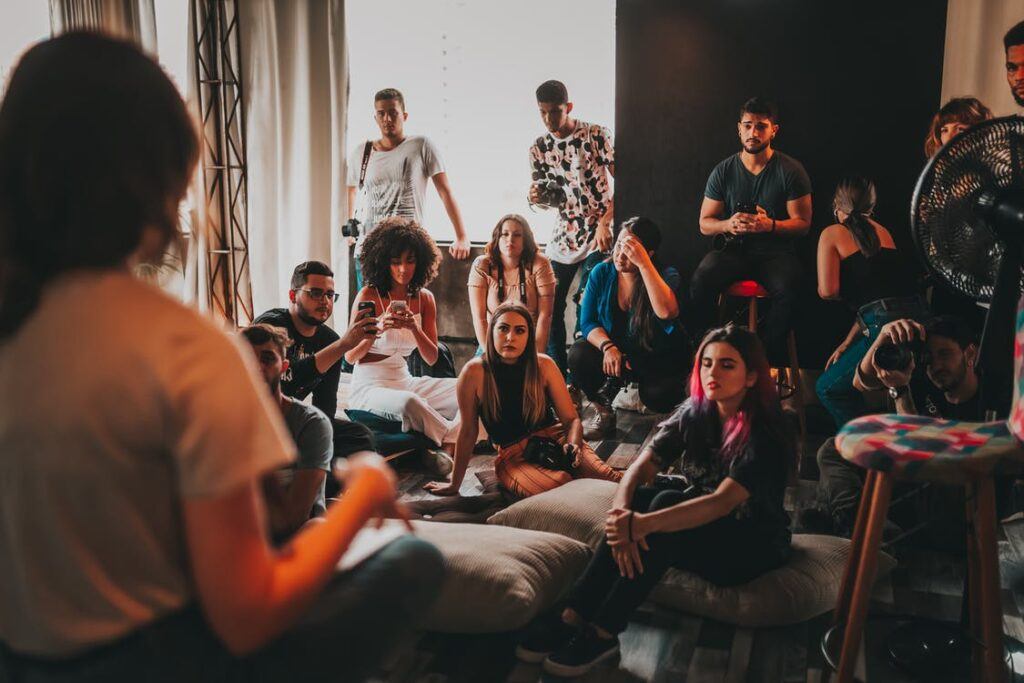 Further, it is fundamental that museums had the necessary tools to safeguard these memories and share them collectively. The use of technology helped in this work by enhancing the museum’s means of disseminating knowledge. The museums decided to use web portals, as well as mobile and 3D technologies, to improve the educational experiences. Moreover, the museums allowed the users to access information about their territorial cultures with technological tools like audio-visual materials.

These experiences demonstrated the potential to create actions to strengthen the relations between museums’ institutions and local communities and environments and also the idea of the museum as a platform to enhance sustainable development by fostering knowledge of local realities, history, and heritage of local populations. In an always more globalised world, it is important for small communities to not lose their identities, but also to dialogue with different cultures, that is why this kind of project is so important, because it allows communities to remember where they are from and to exist in this globalised world, connected with other realities.