The Circular Economy: When Innovation Becomes a Need 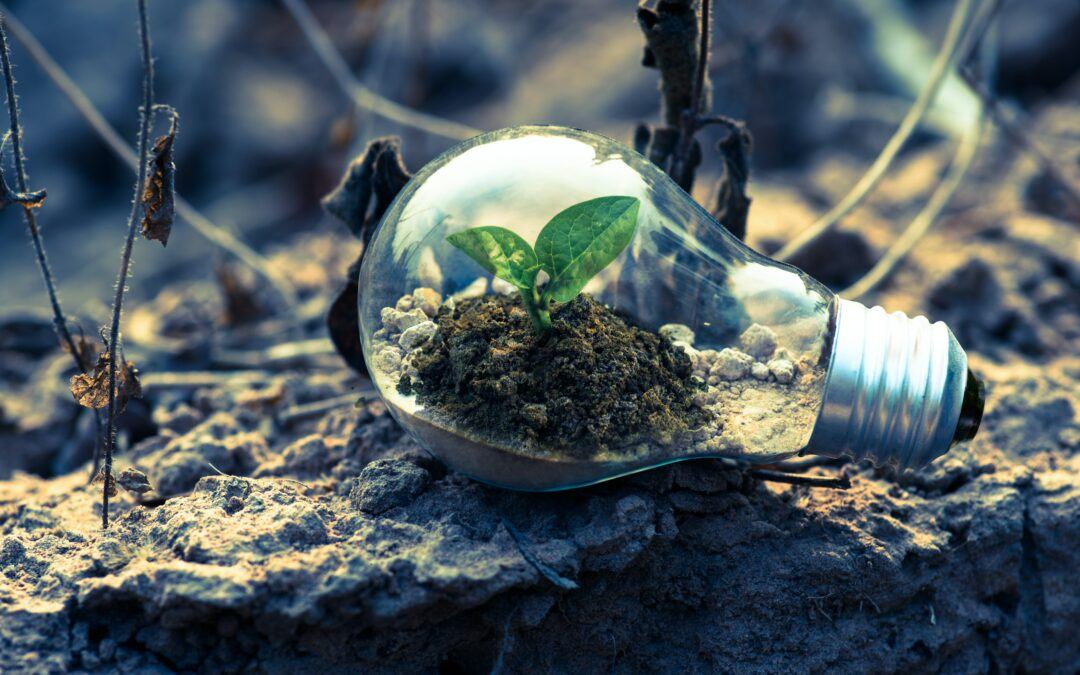 Thinking about the future and making long-term plans, today, means above all reflecting on sustainability, on how to develop the minimum environmental impact and how to preserve the environment in which we live, by exploiting its resources in an intelligent way.

In fact, there is an increasing number of campaigns to raise awareness of the dangers that continuing with current environmental policies would entail in the future.

This is the context in which the concept of Circular Economy is taking on more and more importance also at an institutional level. 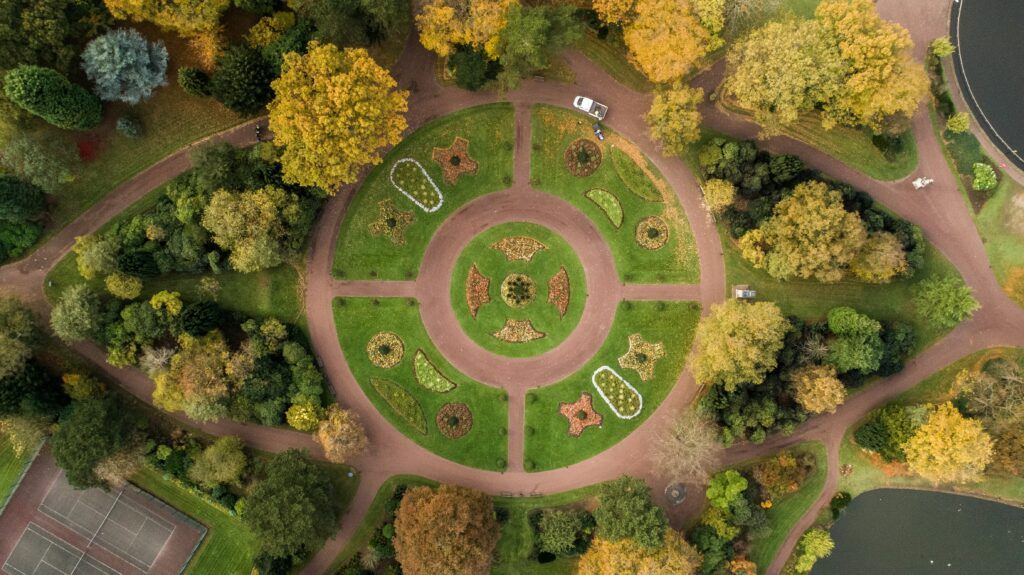 But what does “circular economy” mean?

To answer this question and to diversify this concept from that of linear economy, diametrically opposed, we borrow the definition given by Ellen Mc Arthur, a former sailor who interrupted her sporting career to devote herself entirely to environmental protection, who describes it as follows: “the circular economy is an economy that is designed to be regenerative. In a circular economy, there are two types of material flows: biological ones, which are capable of being reintegrated into the biosphere, and technical ones, which are intended to be revalued without entering the biosphere. The circular economy is therefore a system in which all activities, starting with extraction and production, are organized so that someone’s waste becomes a resource for someone else. In the linear economy, on the other hand, once consumption ends, the cycle of the product that becomes waste also ends, forcing the economic chain to continuously repeat the same pattern: extraction, production, consumption, disposal.”

It is possible to resume the fundamental principles on which the circular economy is based with the so-called “3 big R’s”: Reduce, Reuse and Recycle.

The crisis of raw materials is, in fact, a topic of primary interest today: the constant increase in world population only increases the demand for these resources which, as a result, inevitably become increasingly scarce. Moreover, this leads to a real dependence of certain countries on others for the supply of materials, resources and energy.

Finally, it is necessary to consider in a very serious way the enormous impact that production and, in general, human activity have on the environment. 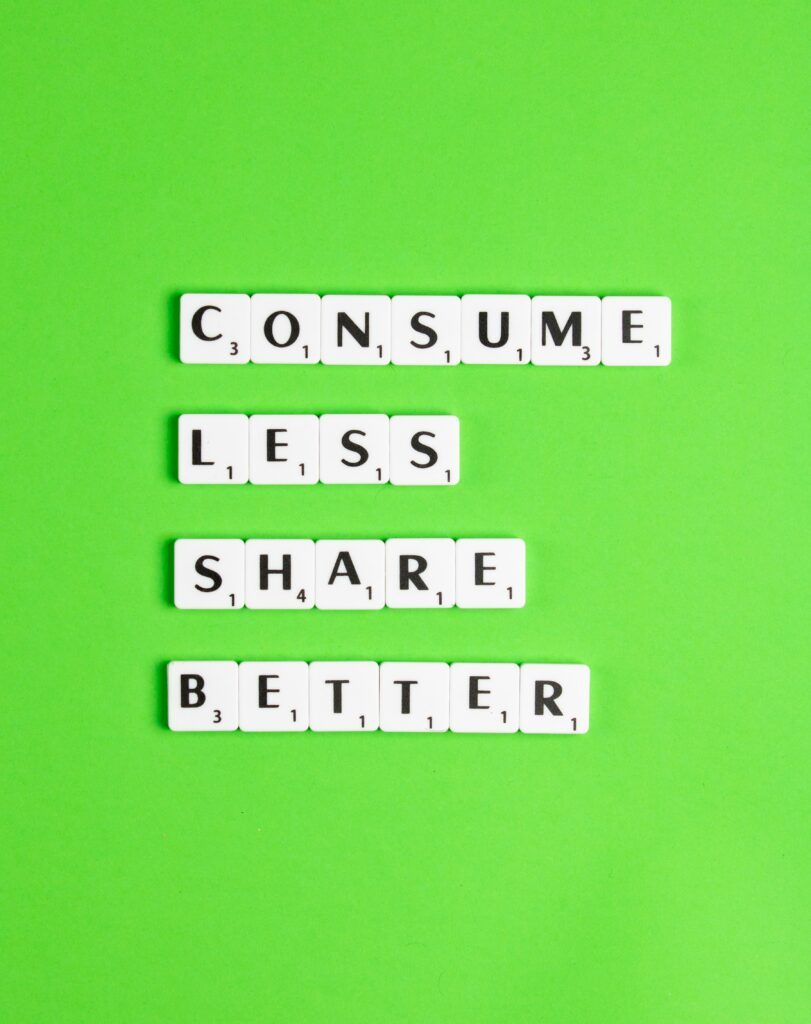 As suggested by the title of this article, therefore, worrying about how much and how we produce in our time is not only recommended, but strictly necessary.

Not only because of the risks and issues outlined so far, but also in light of the many benefits of implementing circular economy policies and practices. These benefits include:

In conclusion, here is an example of how thinking and acting according to the principles of the circular economy can have an enormous impact in social, economic and ecological terms: just think that a targeted and conscious reconditioning of light commercial vehicles could lead to material savings of 6.4 billion of euros per year and another 140 million in energy costs, with a reduction in greenhouse gas emissions equal to 6.3 million tons.