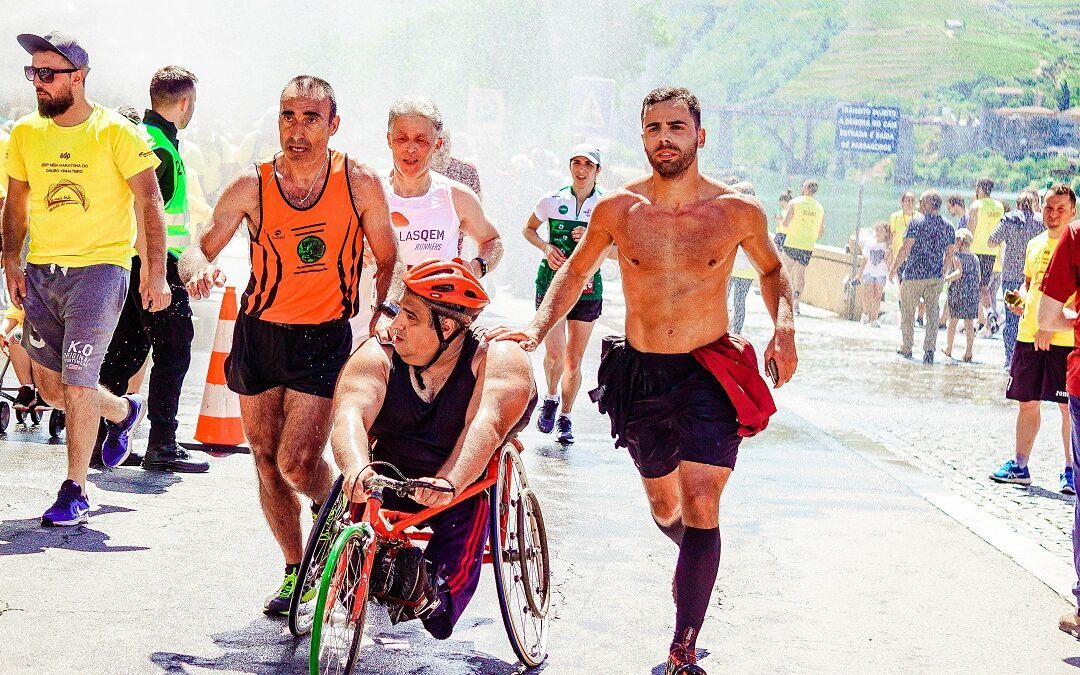 A successful example in this regard is undoubtedly the sports sector.

Since the very early years after World War II, in fact, sports for the disabled has been a subject of interest and enthusiasm. It was the British neurosurgeon Sir Ludwing Guttman, former director of the motor rehabilitation center in Stoke Manderville (near London), who introduced the concept of Paralympic sports in 1948, and since then, technological and social innovations in this area are various, very frequent and constantly evolving.

One of these major and continuing innovations, for example, is the evolution that has affected and is affecting the materials used in the fabrication of support equipment and prothesis. 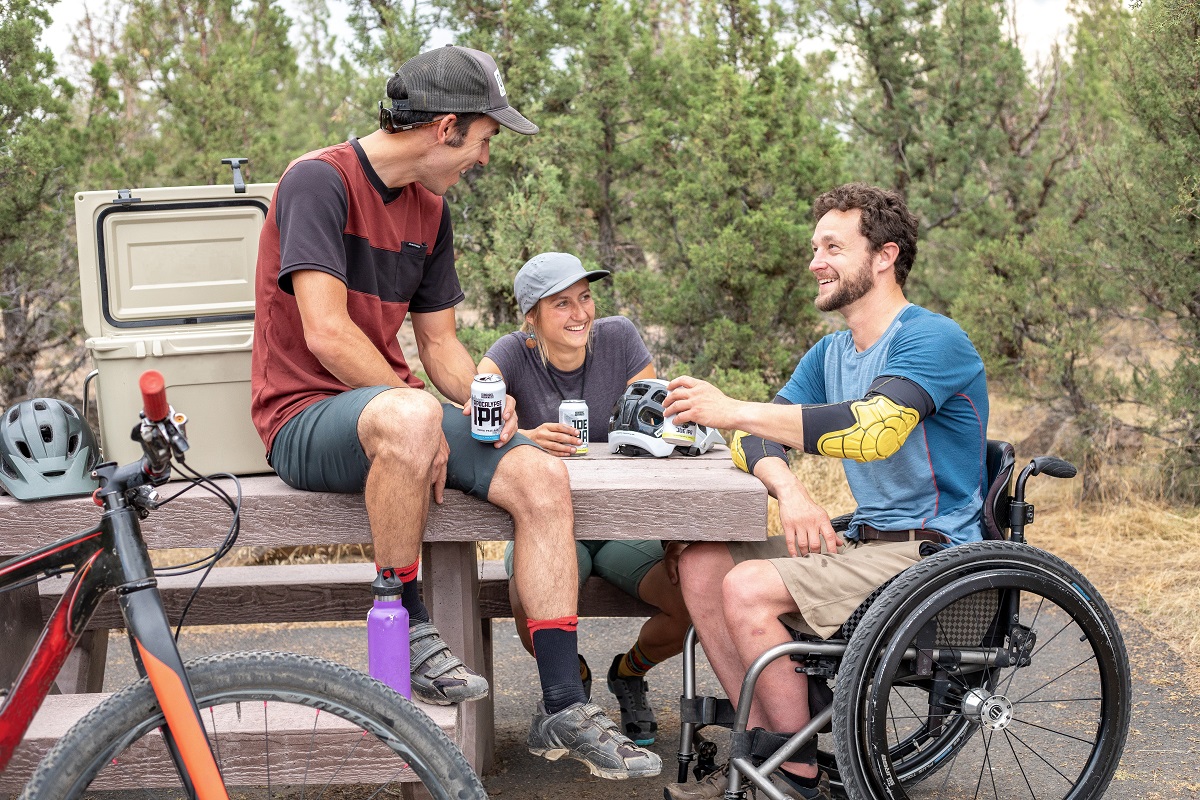 The first big technological revolution in this regard was the invention of the ” skeleton-modular” construction system, which differed from previous traditional systems in adopting easily assembled modules that reproduced the typical movements of missing articulations and adopted very strong and durable materials other than the previously almost exclusively used wood.

Problems remained, however, mainly related to the excessive weight of this equipment. Therefore, as the years passed, lighter and lighter materials were introduced and used that nevertheless maintained stability and strength.

The so-called “socket“,  the part of the prosthesis that connects directly with the stumped limb, was also rethought and innovated several times with the intention of making it increasingly flexible, suitable and safe for users.

As for wheelchairs, a great deal of work has been done on these as well, and to date we can say that there is a different system for each sport that involves their use. Indeed, they range from those for basketball and hockey field, which are heavier but also stronger, to those for athletics, which are more agile and portable. Some examples then are very special, to name one, just think of the Optical wheelchair: a high-tech chair that allows the user to maneuver it through eye movements and facial expressions. But think also of the Handbike: a kind of chair/bike equipped with hand pedals and now made famous by former Italian racer Alex Zanardi. 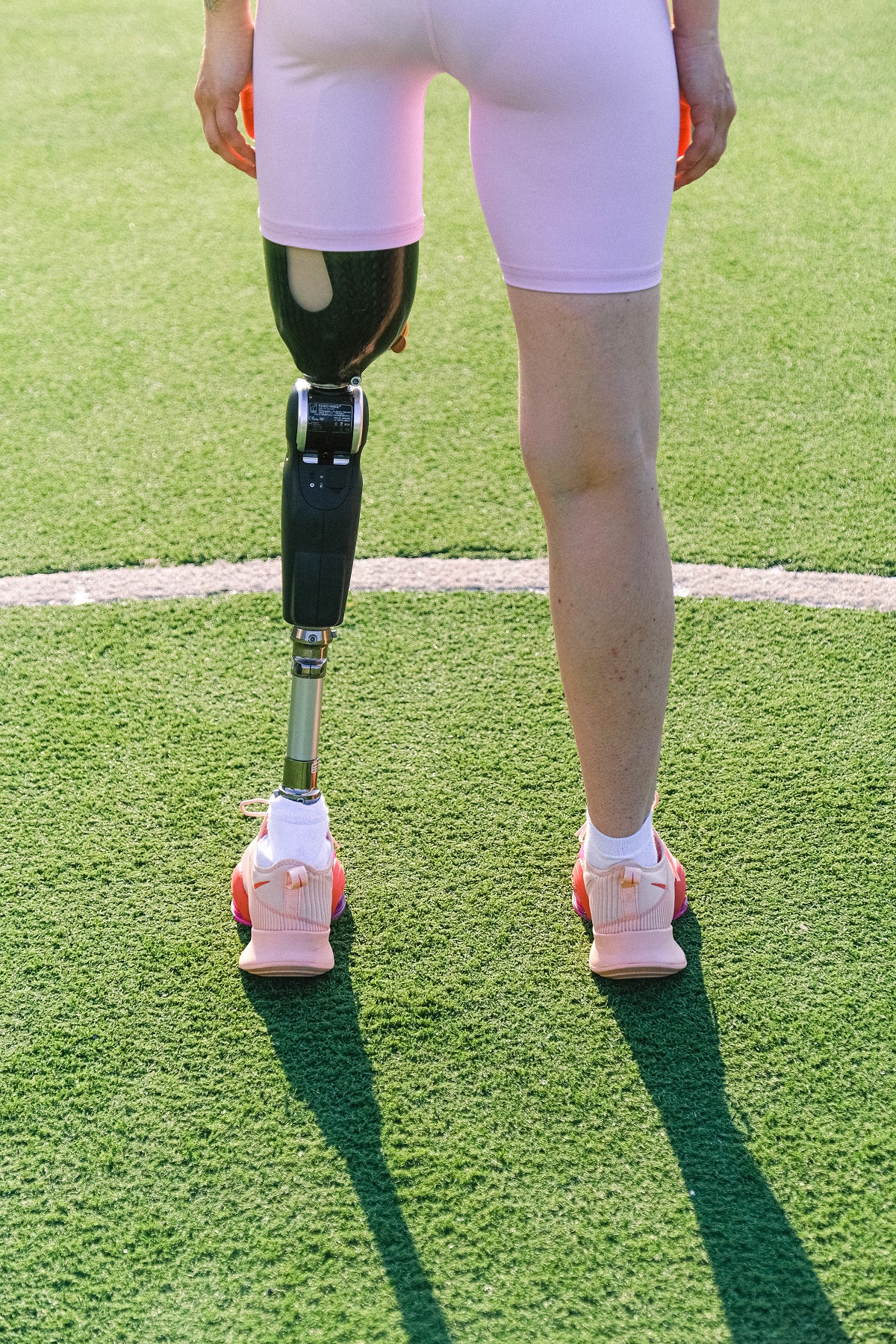 The results of these technological advances have been so important that they have on more than one occasion produced doubts and controversy on the part of those who believed that, in some cases, these prothesis guaranteed performance far above average.

For this reason, the IPC, International Paralympic Committee, has set some unavoidable approval parameters for support equipment that can be used in competitive sports contexts. These parameters are 4 and specifically include: physical ability, correctness, safety and universality.

Today, very important technological advances are producing novelties and applications that were unimaginable until recently in the area of improving accessibility for people with disabilities. There is a tendency to invest heavily in this type of research, and many interesting initiatives have recently sprung up in this regard. 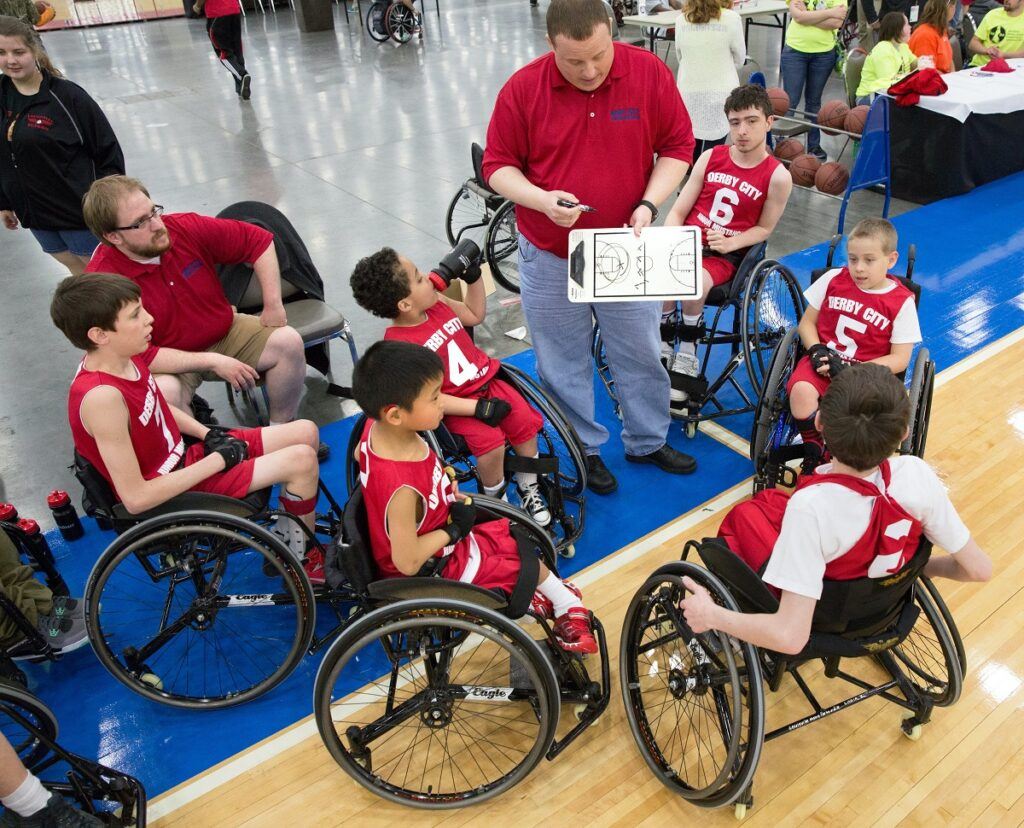 One of these important initiatives is the “make to care” contest, part of the initiative by SANOFI, a well-known pharmaceutical industry, which collects and rewards numerous inventions and innovations in the field of disability aids and support. The contest, which now gathers thousands of engineering and technology initiatives from all around the world, was born in 2016 and continues year after year to be a success and to produce innovation and progress.

In conclusion, that of pursuing the principle of ever-increasing accessibility and thus ever-increasing quality of life and inclusiveness for people with disabilities is undoubtedly one of the most compelling challenges in the area of that real, everyday, palpable social innovation that does not just look like pure visionary science fiction, but applies to everyday life by improving it for millions of people.