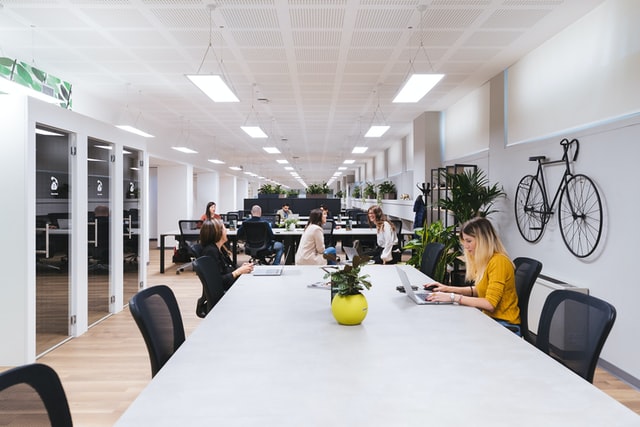 With a worldwide pandemic scenario behind us, in which we were forced to lock ourselves indoors for two long years, what was immediately apparent was how to reorganise the work of public and private employees. The adoption of smart work made it possible for people to continue doing their jobs, but from home. Initially seen as the innovation of the century, has smart work really improved workers’ lives?

There is no doubt that this work practice has made it possible to continue working even during times when it was not possible to physically go to work, but how much has this really helped workers? After two years, the testimonies of many workers have shown that smart work has not always brought an improvement in their lives, many of them finding themselves alienated in their homes and having to cope with 8/10 hour working days, without having an adequate IT infrastructure and, above all, a truly smart working environment. 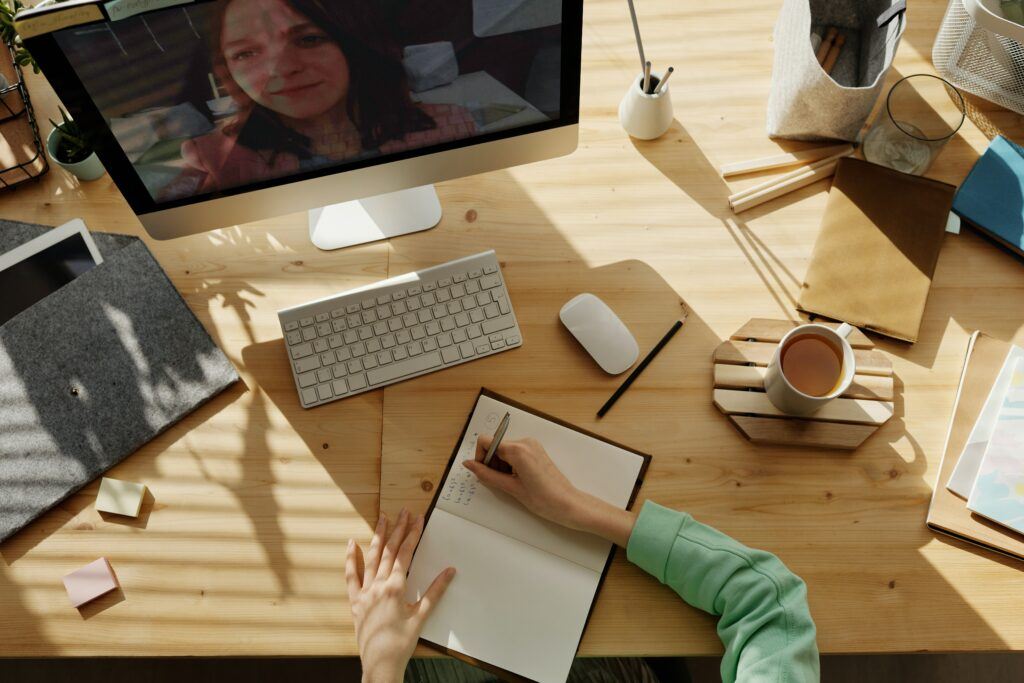 In recent times, therefore, a new working practice is emerging, a practice that puts the worker at the centre, fair working: “Work less, do it better and all. This can be summed up as the meaning of fair working, the latest trend that, according to some insiders, will become the new frontier of smart working.”

If, as we have mentioned, it is objective that teleworking is a good step forward, there are still many Italian companies that are applying it poorly. The result is that employees who find themselves working away from the office, without having been trained, without adequate means and without comfortable spaces, perform the functions for which they are paid remotely, in an ‘unfair’ manner.

More than smart then what society needs to be today is ‘Fair’ (just, kind, fair, as in ‘fair-trade’). 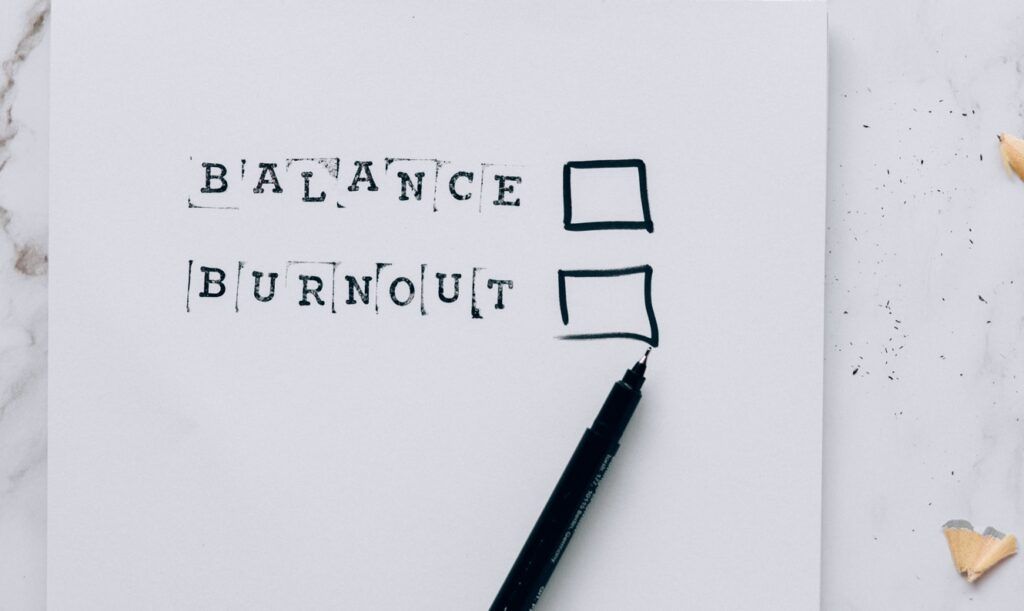 “Fair working” – existentially ‘fair, balanced’ environments:  In both for-profit and non-profit, even in the Third Sector, organisational “intoxication” due to self-exploitation for the cause has reached guarded levels that adherence to the mission and love of service can no longer sustain, and workers are consumed in a state of latent burn-out.

In the Social Change School organisation, consideration is being given to setting a limit of 30-32 hours per week (flexible part time), compared to 40 for a full contract. It means a 25% cut in earned time (one day less work or 6-hour days with no lunch break obligation, e.g. 8.30-14.30.

The wage cut on part time would be no more than 15-20%, which could be recovered by saving on babysitting, cars or many other costs derived from having ‘little time’.

That would allow cultivating other areas of self-sense, and working less tired and more satisfied. For organisations and employees it would mean organising work more efficiently: ‘Fair Working’ means investing heavily in training and coaching, in time management, in working for results. And if the hours are not enough to achieve the targets, new staff are hired, creating jobs, increasing social inclusion and harnessing unused talent.