Šibenik the home of the third event of the SINet project – Training: Social Innovations seen as Opportunities for better Social Impact 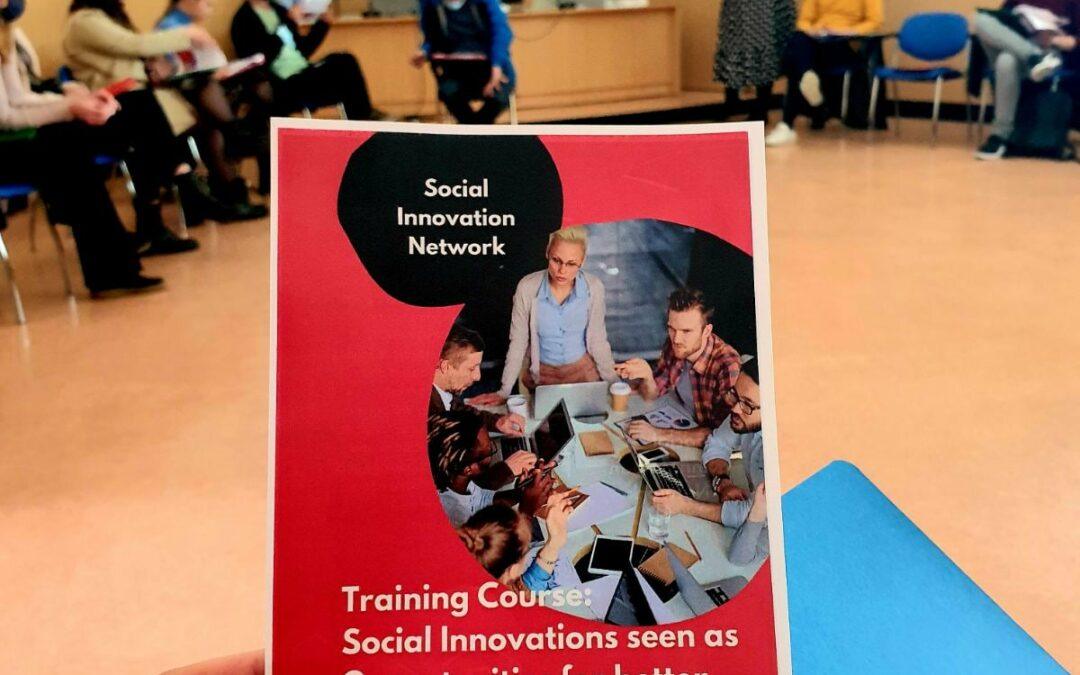 Šibenik was the home to the third event of the SINet project, during which we held the Training Course: Social Innovations seen as Opportunities for Better Social Impact which was held from 16th until 18th March 2022 and was organized in collaboration with the host Youth Association „Youth in the EU”, from Šibenik, Croatia. The trainer was Nebojša Ilijevski.

The training was held in the Šibenik public library Juraj Šižgorić. Over 30 participants were actively involved in the training, from all the countries of the partner organizations, and included representatives of civic social organizations, representatives of the public administration and general public. Following a brief introduction by the coordinator of the SINet project Poraka Nova, and the partner Youth in the EU, all the participants were welcomed by the opening words of Josip Jurić, the head of the office for social activities of the City of Šibenik. 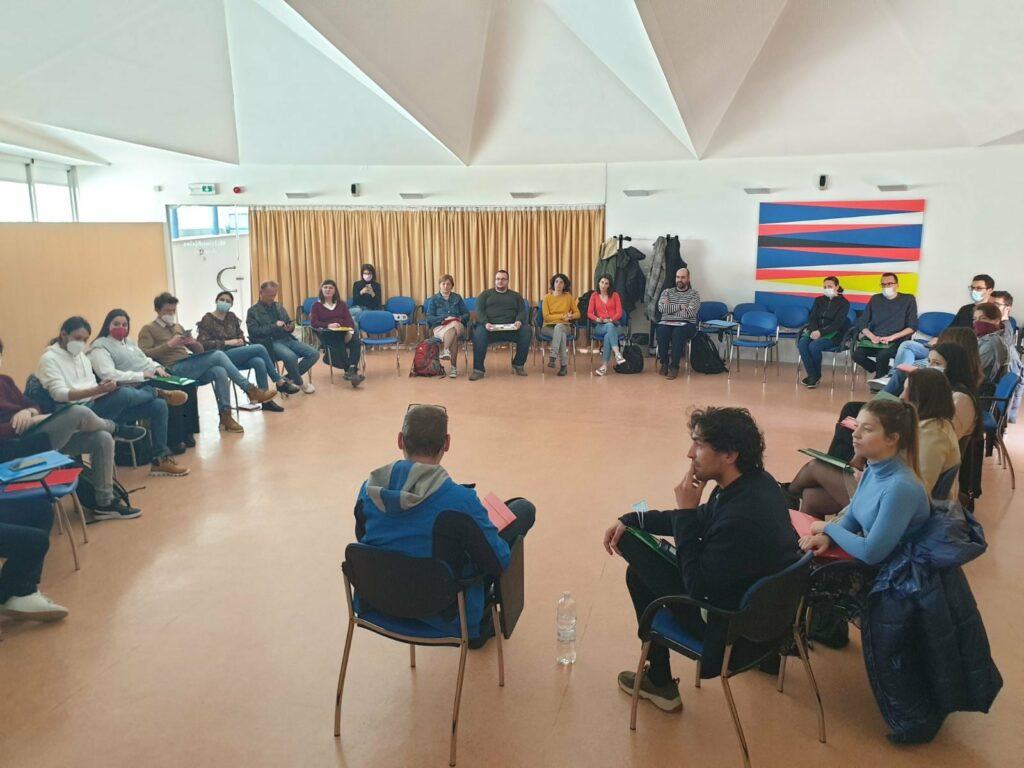 Training activities, were structured throughout the implementation days in the following manner:

Following initial presentations, the training started with the introduction of participants and the creation of a safe space for sharing of experiences, information, and insight. The training started with mapping of needs and interests, the introduction of the concept of Social Innovation, and an introduction of brainstorming exercises to conduct individually, then in pairs, to later share the outcomes in the plenary. Tools such as the bubble technique of identifying interests, as well as the iceberg theory, among others, were used to ensure that the participants actively shaped their situational analysis.

After discussing the outcomes of DAY 1, the participants were introduced to relevant tools for problem analysis and need identification, along with communication tools to utilize in order to analyze the root causes of said problems. Participants were asked to choose the most pressing of the civic opportunities which were elaborated in the needs assessment which resulted from EVENT nr.2, the Public Debate which took place in Spain. After their identification, the participants used the newly acquired communication tools to identify the base of their problem. After discussing it in the plenary, groups were identified to discuss a potential solution to all or part of the root problem.

The last training day was characterized by the creation of a palpable basis for the implementation of social innovation in our local communities. The outcomes from DAY 2 were clustered in problem areas, and the participants were placed in interest groups to create a 3D mapping of the problem to be solved, taking into consideration all relevant community stakeholders which are involved and would have to be involved in the development of concrete innovations. The solution idea(s) from the end of the second day were used in the 3D mapping through the PRESENCING INSTITUTE TOOLKIT, in the following way:

With the help of this method, the participants finished the training with a palpable and implementable plan for making social innovations in their local community.

The training was concluded with the closing remarks from Poraka Nova and Youth in the EU. This training reconfirmed that the possibility of social impact can be created by social enterprises and the ideas which came out of this event. It the end, the upcoming activities of the SINet project, along with the following and last event inn Struga, Macedonia was presented and described, where all the participants were encouraged to join and to follow the process.

We thank all the participants for the relevant and priceless contributions throughout the training, in the hope that the event solidified even further the sense of community among partner countries, and the participants themselves.

SINEt project is funded by Europe for Citizens program.

Below you can read participants impressions and experience from the training.

Getting to know the challenges of each country has increase my will to be a part of a great change. In this training, I got the chance to know myself better and to meet new projects and ways of learning, that I never thought it would be so useful.
For me it was the creation of a project and consequently the debate. Hearing others’ ideas gave me further ideas to create projects in the future. Besides that, this activity has shown me that everybody has a different point of view even if we are speaking about the same topic, but that we find similarities in our communities, which unite us.

Regarding all the activities, like the bubble draw, the 3D project and the debate between people from different countries, I have to say that I was pretty impressed. Sometimes we think that problems just appear in countries that are so far from our reality and then you realize that they are just in our front. The training gave me different perspectives and also ideas for future projects. In a personal way it showed me that my convictions are pretty much the same as 5 years ago. The bubble draw was the part that I identified more in the whole training. A simple task of drawing my interests and sharing with an unknown person became a deep conversation with someone that by the end was just like me. I never really thought of my interests like that and since that activity I am making more efforts to achieve them, so I can say that activity was pretty helpful.