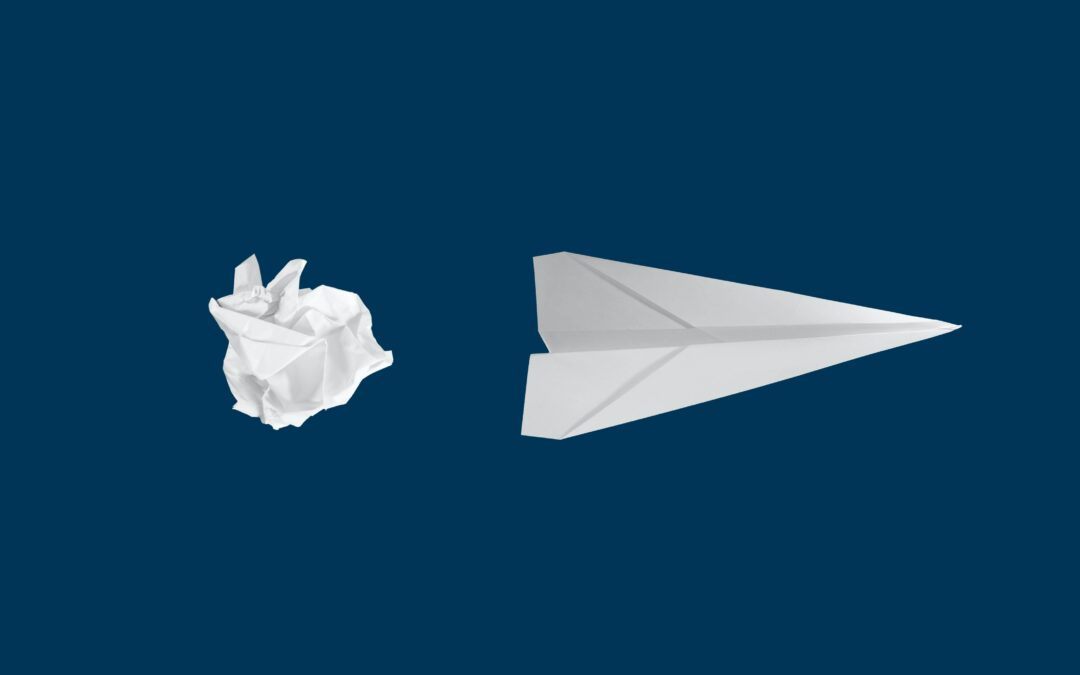 Social Innovation can change the structure of society, behaviors and organisms that previously created today’s welfare system by finding alternative solutions to existing ones.

Responding to and satisfying a collective need requires the establishment of relationships between the actors involved and the use of innovative technologies. These needs arise in different areas and contexts, the most relevant of which are: health care; social care; social integration; training and professional integration; culture and enhancement of cultural heritage; improvement of the environment and eco-compatibility of human activities; revitalization of urban areas and the territory; sustainable mobility; safety. The premise of social innovation is therefore to understand the context of reference and in particular the needs of those who are part of it, with the main aim of disseminating shared values.

European good practices in the active promotion of Social Innovation

In Europe, numerous networks of actors involved in social innovation have emerged, with the aim of sharing information, facilitating, and disseminating learning and testing new ideas and ways of intervening in social problems. In the “Europe 2020” strategy, and in particular the European Alliance for Innovation, the European Union has supported the creation of “Social Innovation Europe“, a platform that brings together all the actors and national networks of actors involved in the various fields of social innovation. The European Commission supports the development of the various actors that foster the integration of businesses, non-profits, citizens and public administrations in order to implement social innovation projects or that provide these actors with services useful for the implementation of such projects. The actors of organizations, who intend to work for their implementation, have the fundamental function of developing innovative relationships between the actors involved. Public funding is essential to attract other resources and stakeholders to support the development of social innovation. 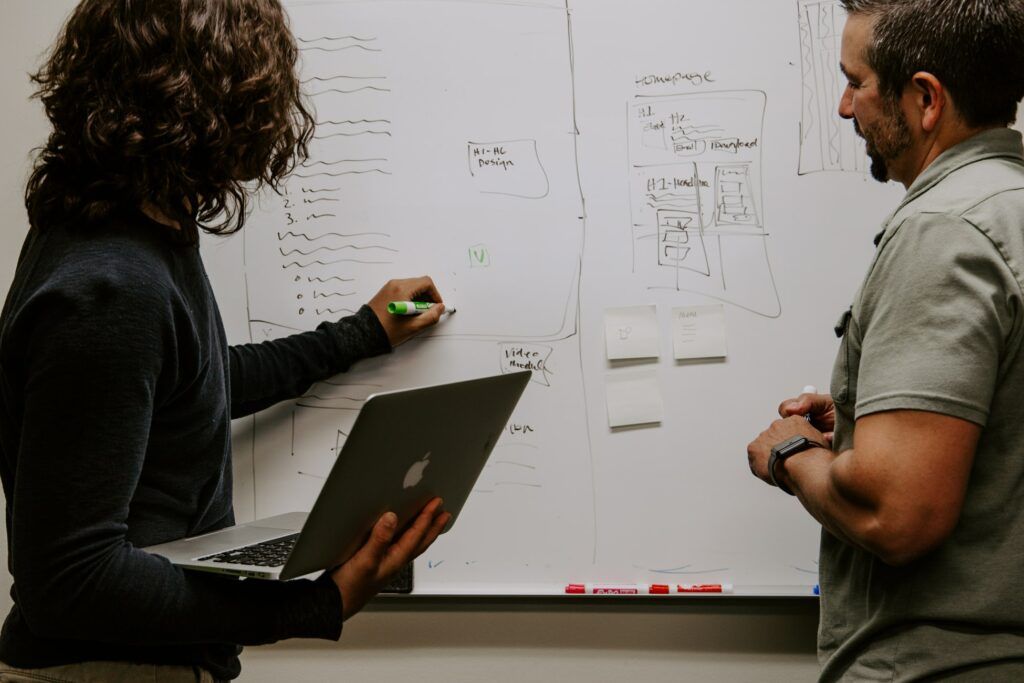 Community actions provide financial resources and support the functioning of funding mechanisms. Funds to finance innovation projects in the social or environmental field are widespread; these funds are financed by governments as part of their social innovation policy; in other cases, also by public and private institutions. A significant example is the “Big Society Capital“, an independent British body, financed by the resources and grants of the country’s main “street banks”. The fund aims to foster the development of the market for social investments that generate a return in terms of collective value and financial returns. In addition, it is important to develop instruments for financing initiatives aimed at creating social value such as, for example, ‘social impact bonds’, an instrument for collecting financial resources to be used for investments that generate social benefits.

It should be remembered that in 2014, the European Union published new guidelines on Public Procurement, a tool used to identify that part of public expenditure intended for the purchase of goods and services by the public administration and representing a particularly important economic policy lever. In the Anglo-Saxon countries and northern Europe, forms of support based on the allocation of resources to individuals for the purpose of acquiring health or social care services have been tried out. Thus, the public administration provides people in certain conditions with financial resources, leaving them free to choose the body from which to obtain this service. Another type of social innovation relates to the application of technology, in particular digital technology, which is an important innovation for guiding the allocation of public resources and attracting private funding.

The ITSSOIN.eu project, funded by the European Commission, published in 2014 a report on policies to support social innovation and the third sector in some European countries. Governments, showing awareness of the potential that social innovation has in welfare systems, in line with the needs of individuals. In this regard, an awareness has emerged that, in order to address complex social challenges, it is necessary to introduce new ways of producing and delivering public services and that these require innovative forms of collaboration between public administrations, non-profit organisations, businesses and citizens. 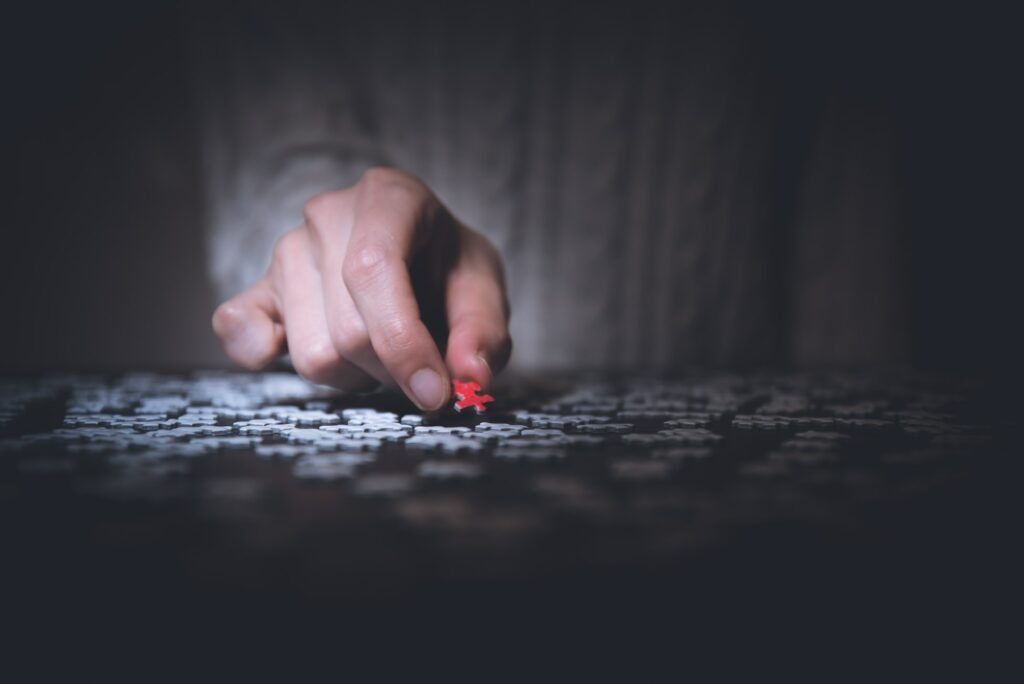 In the Netherlands, the ‘Participation Society’ was promoted to describe a model of government in which people take responsibility for their personal lives and the context in which they live. In Germany, ‘Burgerstifungen’ were founded to implement social innovations on a local level, fostering the connection of solidarity networks within communities. A further relevant aspect is the existence of many different types of organizations engaged in the development of social innovation. These are almost always publicly funded, often from European Union programmes; or, private foundations in some cases supported by large economic groups.

The different policies implemented mainly concern the non-profit system or the environmental and social sustainability of for-profit enterprises, while measures specifically in favor of social innovation are relatively more frequent at local government level.

Finally, in Italy, the Italian Government has launched the experimentation of activities related to the Social Innovation Fund for the promotion of innovative models aiming at meeting emerging social needs, with the involvement of actors and funding also from the private sector. The experimentation is articulated in a three-year Programme that finances social innovation projects of local administrations in the fields of social inclusion, cultural animation and fight against school drop-out. On the one hand, the Public Administration intervenes to foster the strengthening and dissemination of projects, actors, and activities that produce social innovation; on the other, to support the demand, creating the conditions for the consolidation of a market for products and services. Specifically, the objectives of these experiments are:

Conclusions
Social innovation is not the solution to community problems such as inequality, concentration of wealth and power, democratic deficit, unemployment, discrimination and exclusion that threaten social cohesion, but is the way to to change the vision of aspects of the life of individuals to the European vision. These problems need to be addressed by European and national policies that can build more favorable frameworks for social innovation. Examples include: policies to strengthen rights, such as minimum citizenship income; investment in education, training and the dissemination of knowledge and skills; policies to promote and protect public goods; policies to encourage social enterprises, the solidarity-based or associative economy, and initiatives based on cooperation and the sharing of resources.