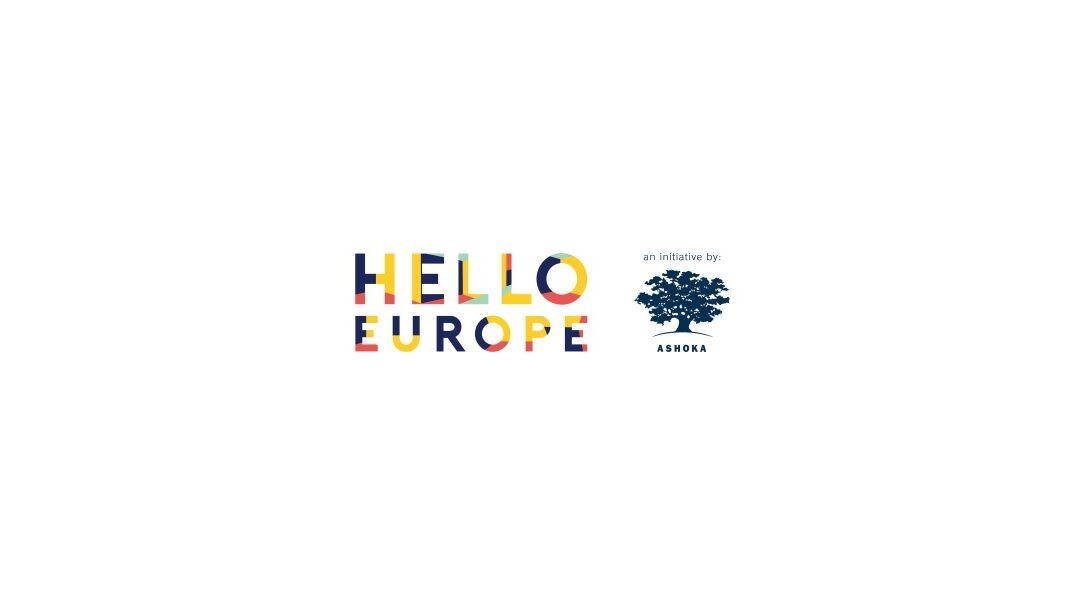 Hello Europe by Ashoka is a program for the acceleration of entrepreneurial projects and social innovation, specifically focusing on the field of migrations. Hello Europe supports projects aiming to generate change in terms of reception, acceptance, and integration of foreign citizens by producing social and territorial impact. The program was started in 2016 in Germany and then implemented in Austria, Belgium, Greece, Spain, Sweden, Turkey, Netherlands, and Italy.

The Hello Europe program starts from Ashoka, a community of experts and entrepreneurs that connects social entrepreneurship with the business world to support and accelerate social innovation and transformation projects. Its founder is Bill Drayton: its “vision” was born from the opportunity of seeing every individual as potentially able to make change within their community, that is to be a change-maker. From this perspective, Ashoka could be defined as an ecosystem of change-makers. Its specificity has been recognized by NGO Advisor, who nominated it as the sixth world’s most influential NGO in terms of social innovation and impact.

Ashoka is the biggest world network for social entrepreneurs dealing with social innovation. It believes that the most efficient way to solve the world’s most urgent problems is identifying those who have already depicted a solution and provide them with allies able to contribute to the realization of this idea into a replicable and adjustable model. That is the reason why for over 35 years it selects over 3500 social entrepreneurs active in various sectors and throughout the world, providing them with a network and the necessary training. 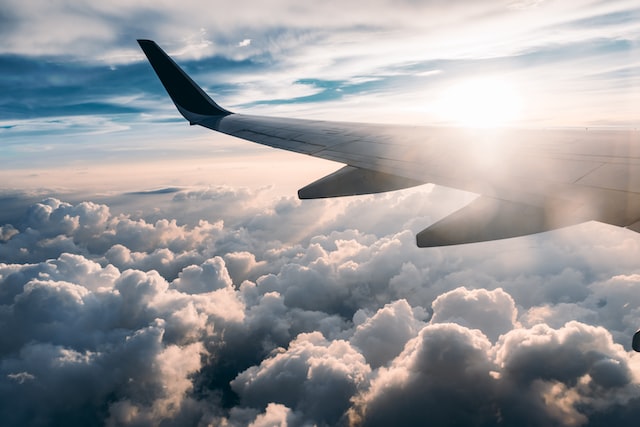 Hello Europe aim is to revise the paradigm according to which immigration is seen as a problem, transforming it into a vision of human migration as an opportunity for growth, change, and development for societies and territories. The intention is to raise awareness about a third, new solution to the migration issue – no rejection policy nor pitiful acceptance, but rather developing innovative projects that involve migrants themselves in the brainstorming processes generating possible solutions. Hello Europe chooses social innovation as a solution to upgrade migratory potential by promoting and supporting those projects capable of generating change in terms of reception and integration of foreign citizens, improving and enhancing the territorial impact through cooperation with other actors active in the same ecosystem.

How does Ashoka support its Fellows working in the field of migration and refugees?

We know that social change almost always involves some degree of systemic transformation, also known as “systems change”. This can be defined as creating fundamental change in policies, processes, relationships, and power structures, as well as deeply held values and norms. In other words, it’s not just about providing a service but changing the way the major stakeholders relate and work together. For the issue of migration, given that it affects almost all major systems, any kind of serious change requires complex systems change thinking and strategies. Within that systems change, public policy plays an essential role, directly affecting processes such as freedom of movement, documentation to be employed, and access to healthcare and education. 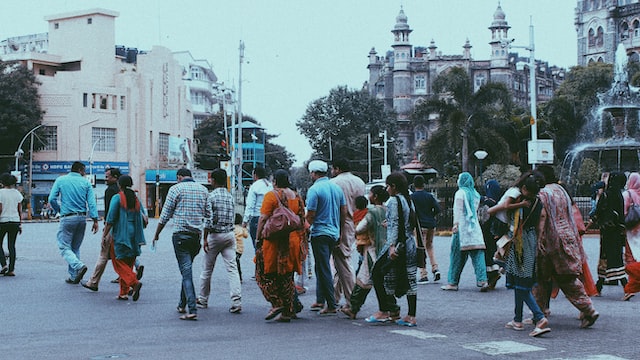 Since Hello Europe launched, valuable insights were learned about engaging with public policy in the context of migration and refugees. Mapping out shared challenges and solutions within the sector, migration and refugee social innovators were found working in fields as diverse as healthcare, education, employment, human rights, and even urban design. But for any of these solutions to achieve systems impact, there needed to be deep collaboration and coordination amongst the social innovators themselves as well as with policymakers.

Through a European-wide partnership, based on the success of our national accelerators, a roadmap was designed to connect citizen sector solutions with policymakers and together build better policies based on the objectives of each group. Here are some of the lessons that were learned and are applying to the program now:

Ashoka Fellow IngeMissmahl has transformed mental health services for refugees by developing the IPSO Context, which has been adopted by the Afghani government as the official methodology for trauma therapy in refugee shelters. Ashoka Fellow David Lubell’s Welcoming America has led processes to design policy at municipal and even federal levels in the U.S. Due to their success, Inge and David’s models are being replicated in other countries.

Hello Europe hopes to provide new tools and possibilities to policymakers who aim to improve processes around migration, integration, and refugee movements for the good of the newcomers and host communities. This process is also quickly impacting the social entrepreneurs involved, who are improving their ability to understand and impact policy at all levels. Solving social problems is difficult, and it can often be overwhelming, especially when these problems affect so many systems. The only way to continue advancing toward sustainable solutions is to work together and involve all key stakeholders in the conversation. Developing these collaborative models between social entrepreneurs, policymakers and other key stakeholders is a systems change in itself, aiming to unlock a world where Everyone is a change-maker, contributing actively to solving our most pressing problems.