Community Fundraising and its Impact in the Third Sector 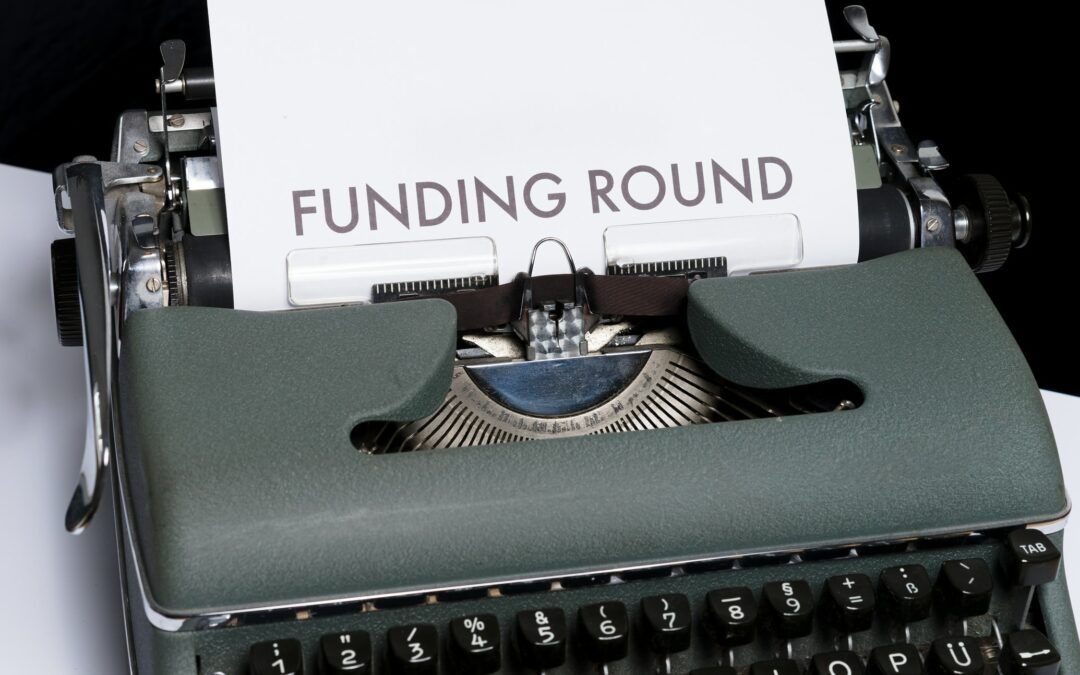 Fundraising is the process of collecting money or other resources donations carried out by non-profit making organisations — NGOs, foundations, associations, collectives, etc. — in order to be able to implement their projects. During the time this tool has gained always more importance and it has also evolved due to the digital and social transformations. 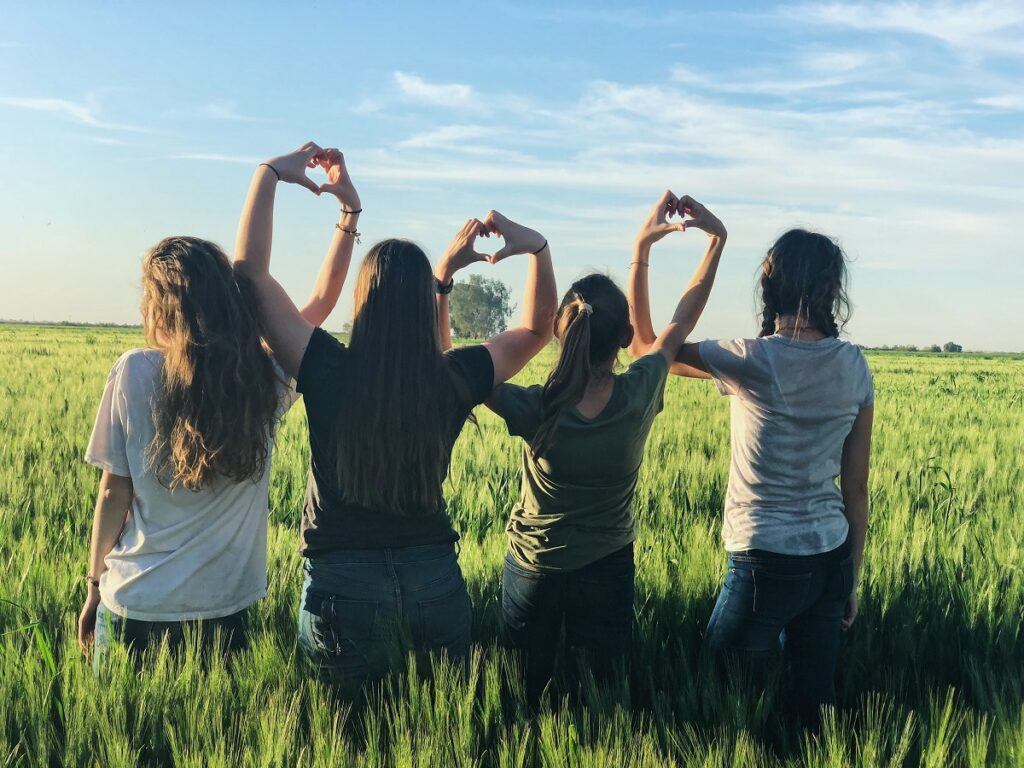 Community fundraising is based on nine principles:

1. Fundraising must be grounded in Race, Equity and Social Justice. This means that the fundraising moves beyond diversified donors also in order to reach marginalised communities and to have conversations about race, disparities and other relevant issues for the community.

3. Nonprofits are generous with and mutually supportive of one another. There should not be competition between different organisations, that are instead important partners to reach the common goal to strengthen the community

4. All elements that strengthen community are equally valued and appreciated.

5. Time is valued equally as money.

6. To respect donors’ integrity and treat donors as partners, which means occasionally pushing back. Charities push back donors when they feel their presence in the project could be detrimental for the cause or the communities they are serving.

7. To foster a sense of belonging in the fundraising work, avoiding to treat anyone as an “other”.

8. To believe, and to encourage donors to believe, that we all benefit from this work.

9. To believe and encourage donors to believe, that the work is holistic, not a collection of isolated segments. 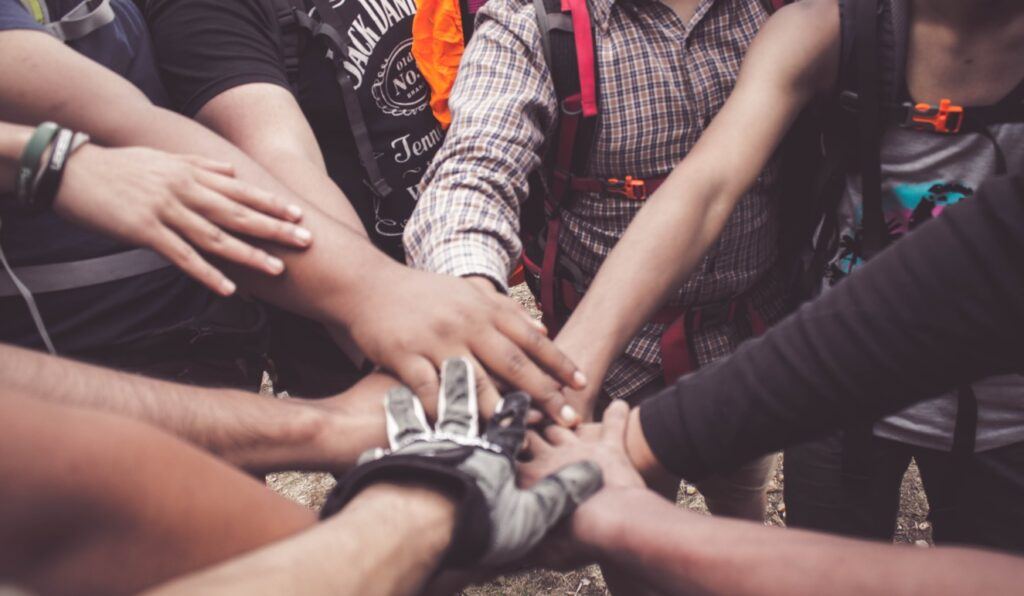 Community fundraisers can create a direct and long-term relationship with supporters, that is why they should be provided with the necessaries skills, especially the digital ones, that have become fundamental, especially due to Covid-19 pandemic. During the last year, in fact, the companies shifted from being in-person to online. This path had already started before the sanitary crisis, because of the proliferation of social media tools and online fundraising platforms and now always more evident. According to a report called Community Versus Coronavirus: The Rise of MutualAid the existence of a digital infrastructure and social medias allowed aid groups to function during the lockdown and the report showed how WhatsApp and Facebook messaging are useful to mobilise communities.

Community fundraising is related or can be considered a form of what is called relationship-based fundraising, which is a way of marketing that focuses on the special relationship between the charity and its supporters. According to this idea, the supporters are not only financial supporters but also volunteers. The charity gives value to its supporters perspectives connecting with them and taking into account their ideas and needs. Also in creating this relationship the importance of digitalisation is unquestioned. Despite the fact that technology is known to be impersonal, social medias and personalised marketing are doing a great job in fundraising especially with immersive storytelling. Just to give an idea, animated content works because with “scrollmation” you are giving the user the idea he is controlling the experience, creating a sense of engagement.

Analysing the trends for the fundraising in 2022 it seems realistic to think about a return of physical events and in-person talks. Nevertheless, the digital transformation and digital events are here to stay. The future of events will be hybrid, allowing to take advantage of the benefits of these two different types of events. If it will be possible to take phisically part to an event, it will also be possible to participate for those segments of the population that otherwise would be excluded. Also the charities will benefit from the hybrid nature of fundraising, reaching a wider community to make sure that their goals will be met.