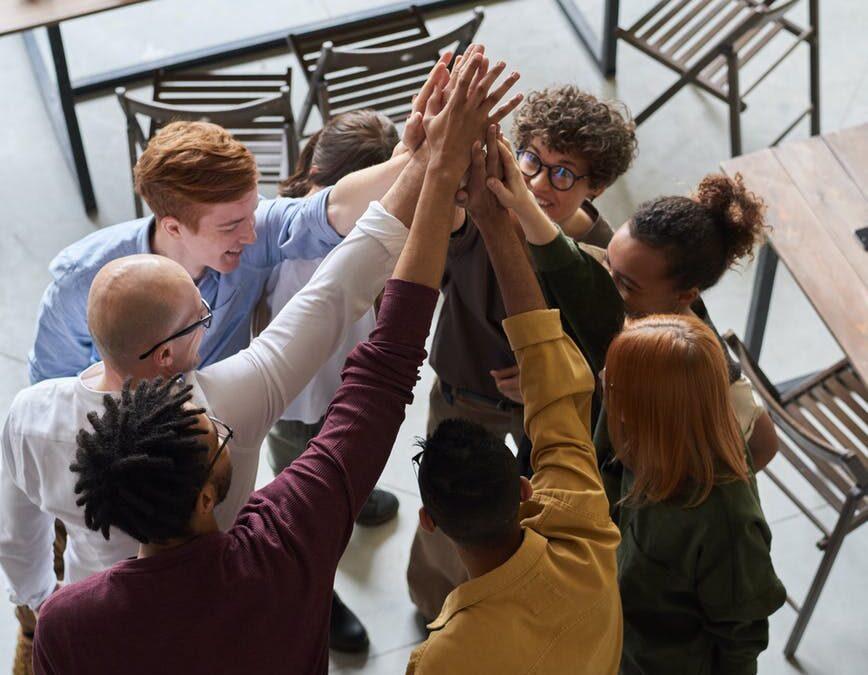 Communication and Interpersonal Relations: Not only “efficiency and effectiveness“, but also “quality“.

In the daily context, interpersonal relationships are characterized by an increasing digitalization. This phenomenon has undoubtedly contributed to a development of relationships and interactions that has represented a true communication revolution. Today, in fact, it is possible to collaborate, interact, organize and exchange information even at a great distance, thanks to the modern means of digital communication and information technology.

The last two years in particular, marked as we all know by the pandemic and the related restrictions that governments have been forced to put in place, have shown in an incontrovertible way the effectiveness and importance of such modern  channels of communication.

But , as in everything, there are positive and negative aspects related to this phenomenon. 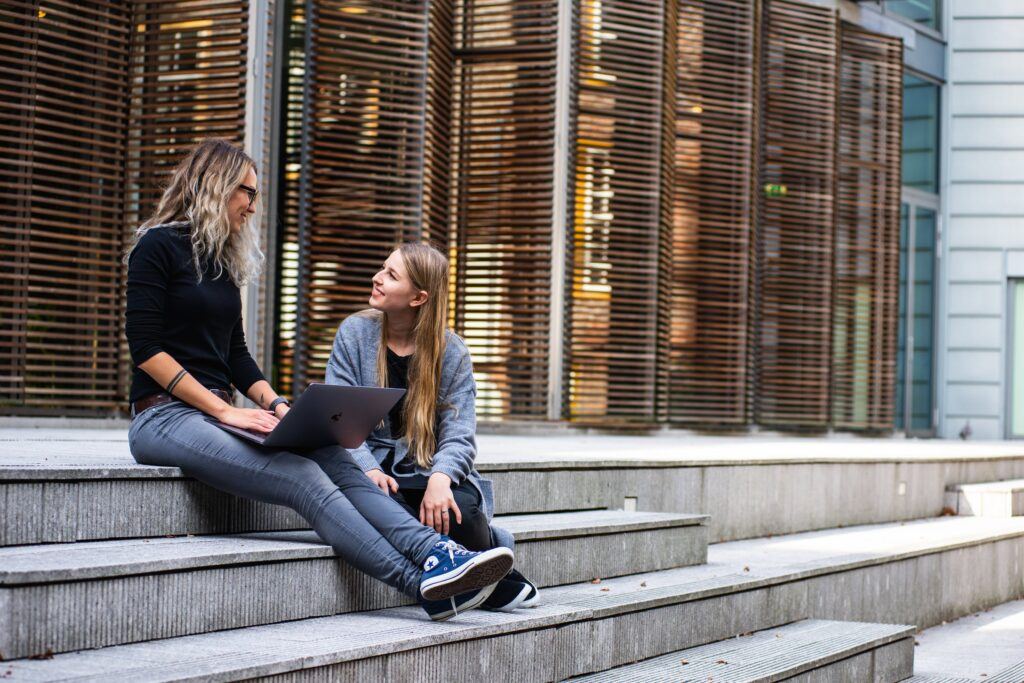 In particular, one of the main issues is related to the authenticity and genuineness of the so-called “face to face” relationships, to all those aspects that emerge from the relationships and interactions that take place in the traditional ways and that are not present in the most modern and digital modalities.

Aspects such as empathy, information arising from body language or proxemics, are fundamental elements of relationships as we have always understood them; elements that risk being overshadowed or, worse, ousted from modern modes of interaction and communication.

Lately, in fact, many projects and initiatives at various levels are trying to deal with this issue and to promote classic modes of interactions especially in family environments or among peers.

In this regard, we would like to mention two projects carried out by the “Associazione per la Mobilitazione Sociale Onlus” together with international partners from countries including Spain, Romania, Greece, Slovenia and Croatia, which aim to implement models of quality relational approach in family and youth environments. In particular, the projects of which we report the general lines, respectively aim at strengthening the role of grandparents and the elderly in families and, in general, in contemporary society, and the establishment of relational models based on empathy and active collaboration between young people.

Grandparenting as Resource to Enhance the Educational

The GREAT project, comes from some recent research that has shown that, generally, the birth of grandchildren brings in the lives of older people a number of benefits such as a new future projection or the reactivation of the dimensions of the game and imagination. Nevertheless, becoming grandparents is often a radical change in lifestyle and habits.

Through activities such as training and educational paths, up to the creation of a real toolkit, the goal of the project is to guide new grandparents (and those who are about to become them) in a path that prepares them adequately for this event.

Training grandparents who are more aware of their role and providing them with tools suited to their needs means not only providing families in general with the opportunity to make them actively participate in the running of the day and benefit from their help, but also enriching their lives thanks to their culture, history, knowledge and experience.

Grandparents are an heritage to be treasured and preserved as well as a precious resource. 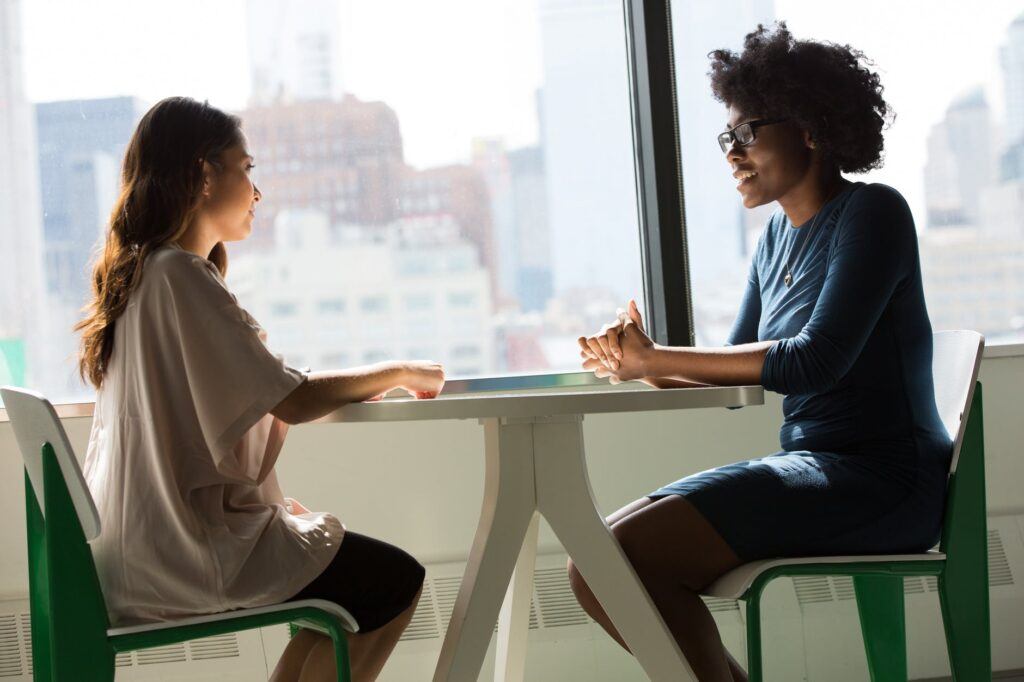 The LYBER Project – is a project on emotional intelligence. In particular, the project is aimed to promote and encourage a socio-relational approach among young people in general, but especially among youth workers.

Project activities include a preliminary research on the use of resilience and emotional intelligence among young people and youth workers, followed by assessment and training activities and finally the creation of a real manual for the dissemination and promotion of the “Lyber Method”.

The basic idea is that, by promoting relationships based on emotional intelligence and resilience, we increase the quality of relationships and, in general, we achieve a better and more effective collaboration in both non-formal and professional environments.

Apart from these two examples of projects that aim to increase the quality of the dynamics of social interaction through approaches of a socio-emotional-relational nature, it must be said that there are many initiatives that are emerging in this sense nowadays.

This makes us hope for the future in which we will certainly find new and more effective ways of communicating in every situation, but we will also increasingly need to remind ourselves of the importance not only of the effectiveness of these relationships, but also of their quality.

Social Innovation is crucial element to fill the intergenerational gaps and build relations: just keeping in mind the pandemic years and the impossibilities of visiting other people; technology and digital device are part of our daily life and more than ever needed to support all the generation. The importance of social innovation project and initiatives to tackle digital divide.